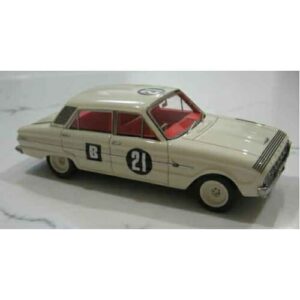 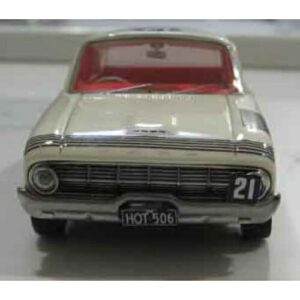 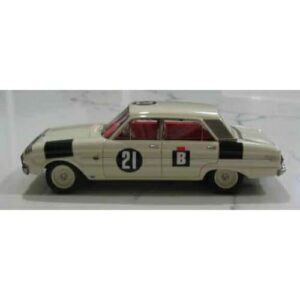 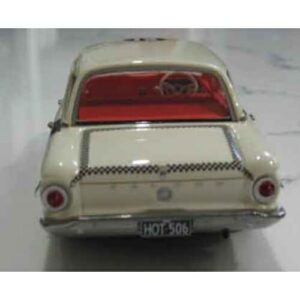 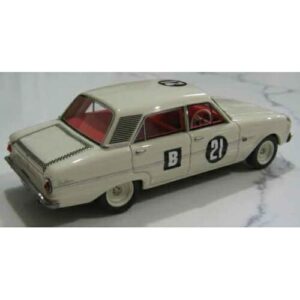 The Ford Falcon (XL) is a mid-size car which was produced by Ford Australia from 1962 to 1964. It was the second iteration of the first generation of this Australian-made model.