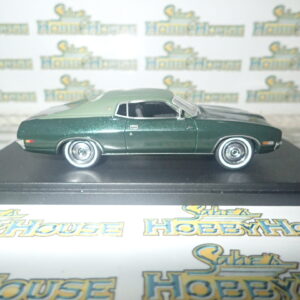 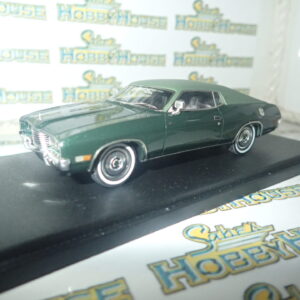 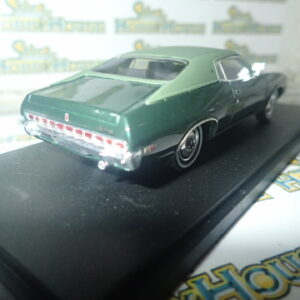 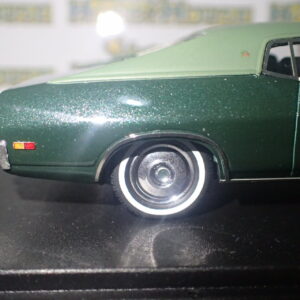 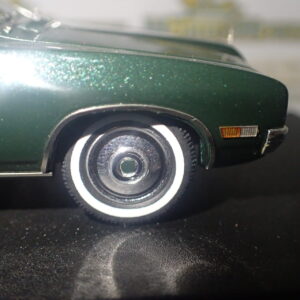 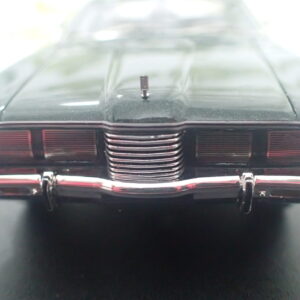 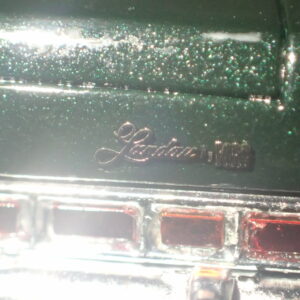 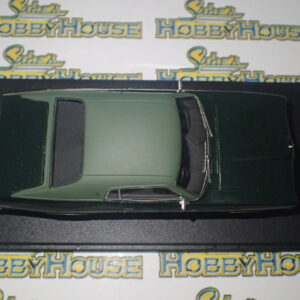 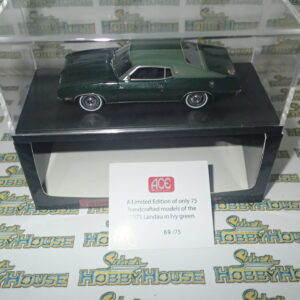 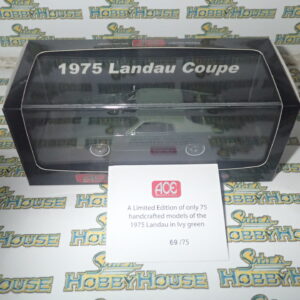 The Ford Landau is a motor vehicle that was produced by Ford Australia from 1973 to 1976.

Released in August 1973, the Ford Landau was based on the Australian XA series Ford Falcon but shared its frontal appearance and luxury appointments with the P5 series Ford LTD limousine, another Australian design which was released at the same time as the Landau. The Landau was available only as a two-door hardtop coupe and shared its 111 inch (2819mm) wheelbase with the Falcon. It was powered by an Australian built low compression version of Ford’s 351 cubic inch (5752cc) Cleveland V8 engine with a power output of 290 bhp (216 kW) at 5000 rpm. Transmission was a three speed “T-Bar SelectShift Cruisomatic” unit, allowing a choice of manual or fully automatic gear changing. Four wheel disc brakes were fitted, making the Landau and its similarly equipped LTD stablemate the first Australian-built cars with this feature.

The high levels of standard equipment fitted to the Landau meant that only two items were offered as optional equipment: a cassette deck and full leather interior trim. This factor, combined with the performance orientated mechanical specifications of the Landau meant that it never had a direct rival in the Australian marketplace. Plans to update the original P5 series Landau with the frontal styling of the forthcoming P6 series LTD resulting in the building of a P6 Landau design study but the facelifted model was not put into production. The Landau was discontinued when the new LTD was released in 1976 after a total production run of 1385 vehicles.

Limited edition only 75 made worldwide