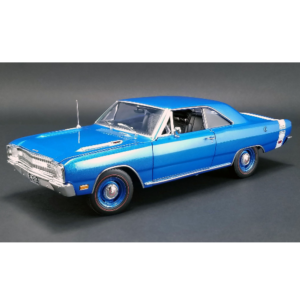 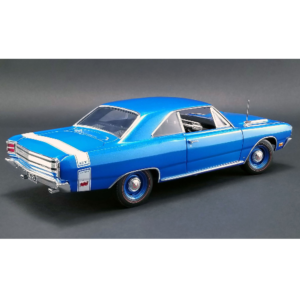 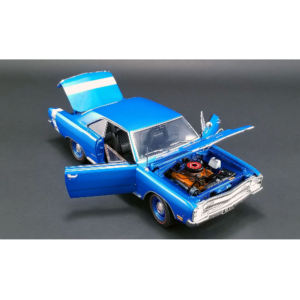 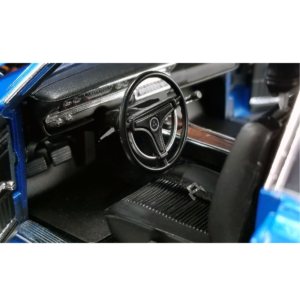 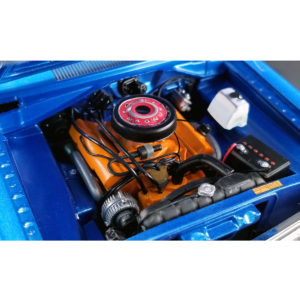 The Dodge Dart is an automobile originally built by Dodge from 1958 to 1976 in North America, with production extended to later years in various other markets. The Dart nameplate was resurrected for a Fiat-derived compact car introduced in 2012.

The 2-door sedan was dropped at the end of 1968 and replaced with the Swinger 2-door hardtop for 1969. Also added was the Swinger 340. The entire 1969 Dart range received trim updates including another minor revision of the grille, and a return to rectangular park/turn lights. The 1968 round side marker lights were replaced with rectangular reflectors. Head restraints were optional equipment until January 1, 1969, when their installation became mandatory under federal law. The 6-cylinder models received a carburetor anti-ice system borrowed from Canadian-market Chrysler 6-cylinder engines, and the drum brake automatic adjusters were revised for more consistent operation. At the top of the Dart performance range for 1969, there was limited availability of the 440 V8 in the Dart GTS model.

Limited edition only 666 pieces made worldwide