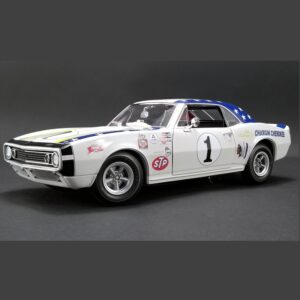 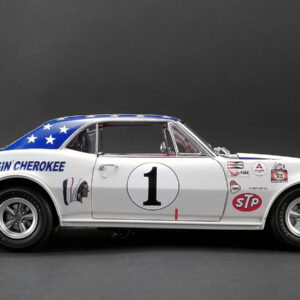 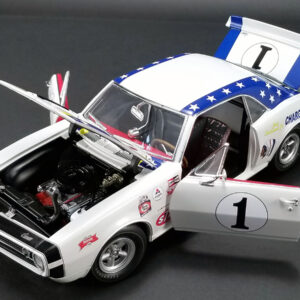 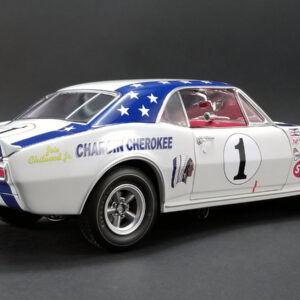 George Rice Chitwood (April 14, 1912 – January 3, 1988), nicknamed “Joie”, was an American racecar driver and businessman. He is best known as a daredevil in the Joie Chitwood Thrill Show.

Born in Denison, Texas of Cherokee Indian ancestry, he was dubbed “Joie” by a track promoter and the name stuck.

Chitwood started his racecar driving career in 1934 at a dirt track in Winfield, Kansas. From there, he began racing sprint cars. In 1939 and 1940 he won the AAA East Coast Sprint car championship. He switched to the CSRA and won its title in 1942. Between 1940 and 1950 he competed at the Indianapolis 500 seven times, finishing fifth on three different occasions. He was the first man ever to wear a safety belt at the Indy 500.

Limited edition only 216 pieces made worldwide 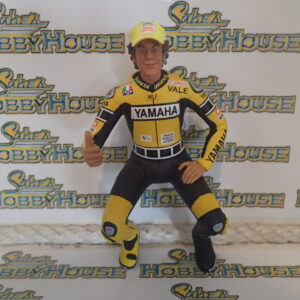 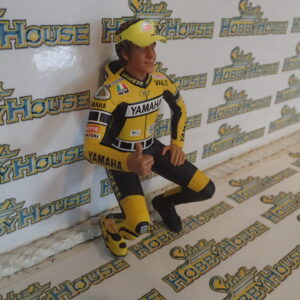 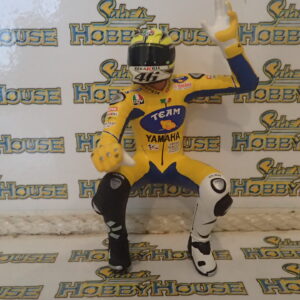 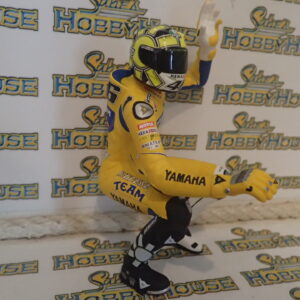 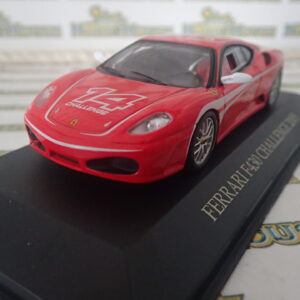 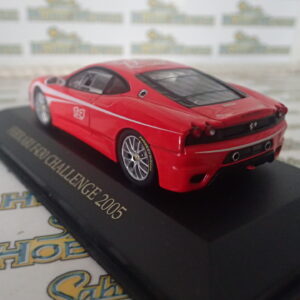