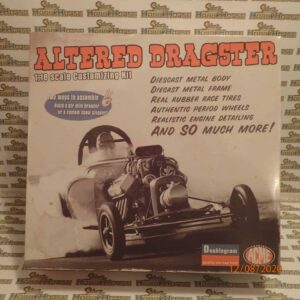 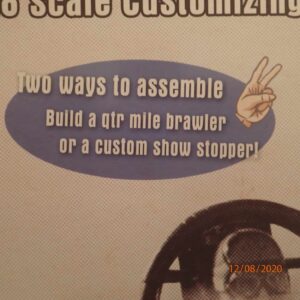 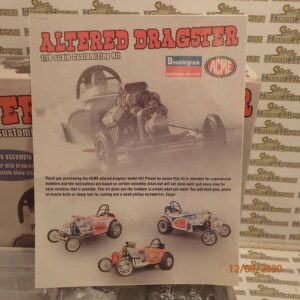 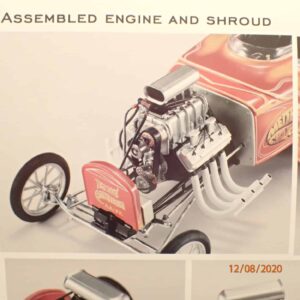 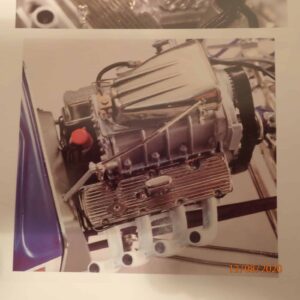 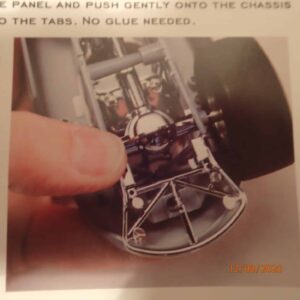 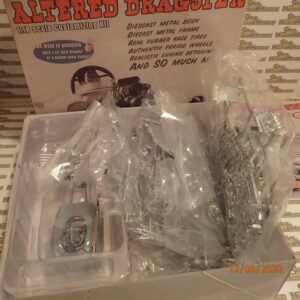 The front engine dragster is a type of racing car purpose built for drag racing. Commonly known as a “rail”, “digger”, or “slingshot”, it is now considered obsolete, and is used only in nostalgia drag racing. Models ranged in length from 150 to 225 in (3,810 to 5,715 mm) in wheelbase.

The front engine dragster came about due to engines initially being located in the car’s frame in front of the driver. They did not use (and current dragsters still do not use) any form of suspension. Because of this, these types of vehicles were prone to becoming unstable at speed. This is due to their making 2,000–3,000 hp (1,491–2,237 kW), plus having poor tire technology, short wheelbases, and very light weight. (This was demonstrated to extremes in the Fuel Altereds.) The driver sits angled backward, over the top of the differential in a cockpit situated between the two rear tires, a design originating with Mickey Thompson in 1954, as a way of improving traction.This position led to many drivers being maimed when catastrophic clutch failures occurred.

Introduced with the start of organized drag racing, they were limited by the availability of traction from their rear tires or “slicks”. A number of dragsters with four rear drive wheels were attempted as well, including cars by Art Chrisman (along with his brother, Lloyd, and partner Frank Cannon), Bill Coburn, and Eddie Hill. (Coburn and the Chrisman brothers used twin engines, also.)

The rail was supplanted by the rear-engined car now standard when Don Garlits introduced Swamp Rat XIV in 1971. He designed the car while in hospital, having suffered from severe injuries caused by an exploding clutch.

And so much more!