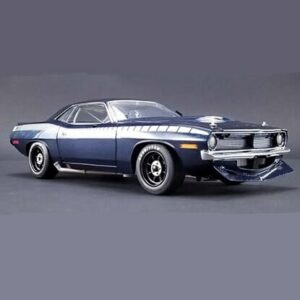 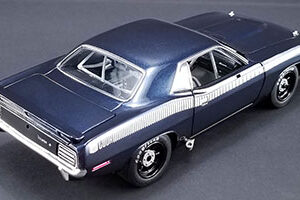 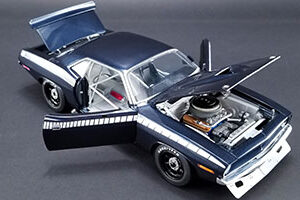 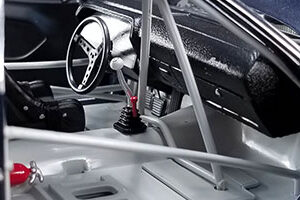 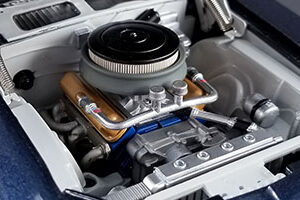 The son of a Metropolitan Opera star, he was born in Port Jefferson, New York, but moved to California as a teenager.

In 1967, after winning the 24 Hours of Le Mans together with A. J. Foyt, he spontaneously sprayed champagne while celebrating on the podium. As owner of All American Racers, he was the first to put a simple right-angle extension on the upper trailing edge of the rear wing. This device, called a Gurney flap, increases downforce and, if well designed, imposes only a relatively small increase in aerodynamic drag. At the 1968 German Grand Prix he became the first driver ever to use a full face helmet in Grand Prix racing.