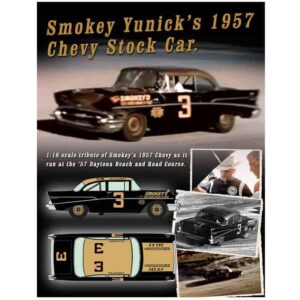 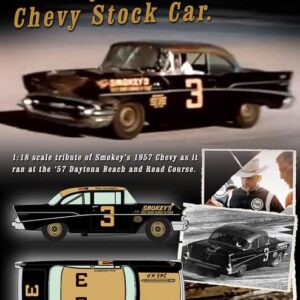 Henry “Smokey” Yunick (May 25, 1923 – May 9, 2001) was an American mechanic and car designer associated with motorsports. Yunick was deeply involved in the early years of NASCAR, and he is probably most associated with that racing genre. He participated as a racer, designer, and held other jobs related to the sport, but was best known as a mechanic, builder, and crew chief.