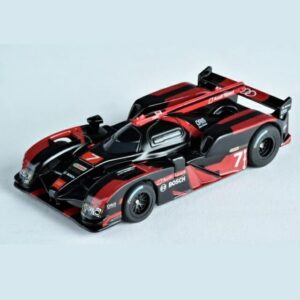 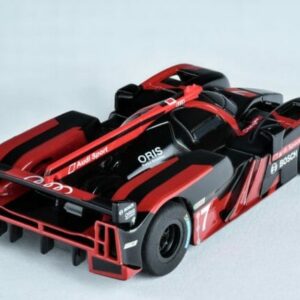 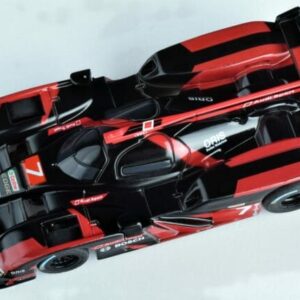 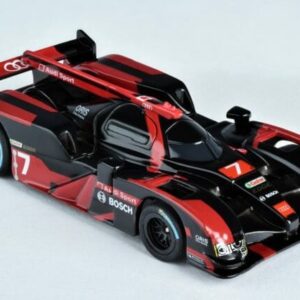 2016 was Audi’s last year contesting the World Endurance Championship.  That year’s R18 was arguably the most fearsome weapon produced in 18 years of competition and 13 Le Mans wins.  Beautiful in a brutish way, it is wonderfully efficient aerodynamically.

And the car’s aerodynamics made it a singular challenge for AFX when creating the body in 1/64th scale.  In fact, this is the most complex body we have ever made with 15 full depth body openings, way more than we or anyone else has ever done.

Audi campaigned two cars in 2016.  The #7 actually won the first race of the year at Silverstone but was excluded from the results when it was found that the underbody failed an after-race check.  The two car team finished 2nd overall in the 2016 Championship.

The black presentation livery was the way the car was presented to the press in 2015 and they were stunned to see that Audi had abandoned their historic shades of grey and silver livery.  But when the car showed up to race, it had changed back.

Because of our Mega G chassis, the lowest, narrowest chassis ever made in this scale, the correct proportions can be maintained along with deep aerodynamic channeling characteristic to the Audi. Oh yeah, it’s also wonderfully drivable, fast and fun!

This new Mega G chassis doesn’t just go faster or handle better than the competition. And it doesn’t just have the ultra-low, narrow dimensions of the original Mega G to continue the reign of the most realistic HO cars on earth. It’s smoother, more consistent, and more intuitive than any car we’ve ever built.

We wanted wheel to wheel racing, lap after lap, the feel of driving a real car. But we couldn’t do it by just changing the chassis. We had to create a whole new system…

Made up of our new Mega G Chassis, Upgraded AFX120 Controllers and Exclusive Tri-Power Pack, the Mega G Race System is the perfect balance of grip and speed. With decades of slot car innovation and over a year of experimentation, this is the best out of the box slot car system you can buy. 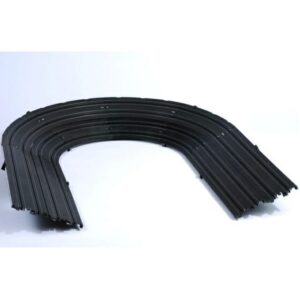 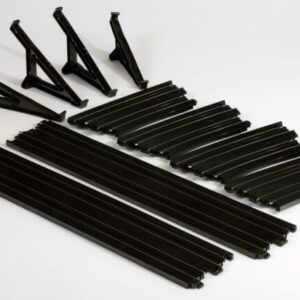 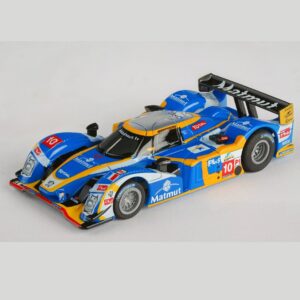 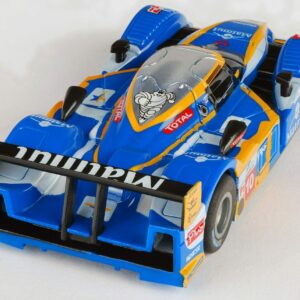 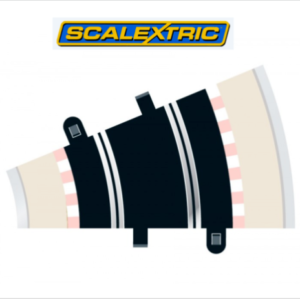 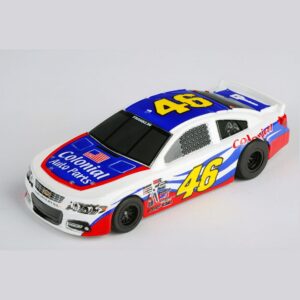 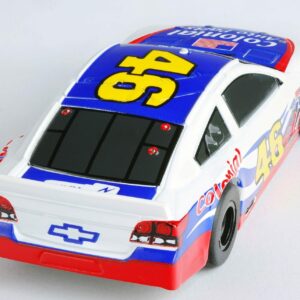 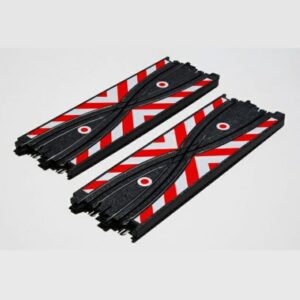 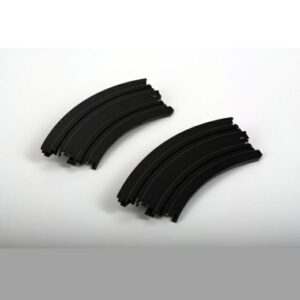 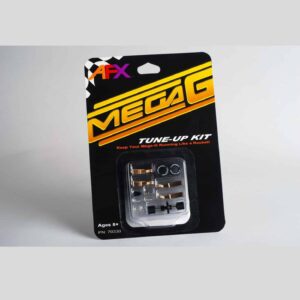 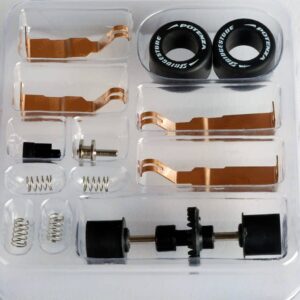 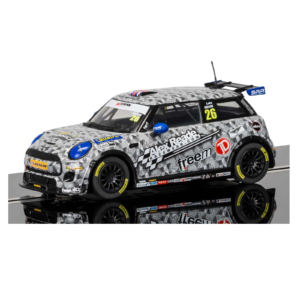 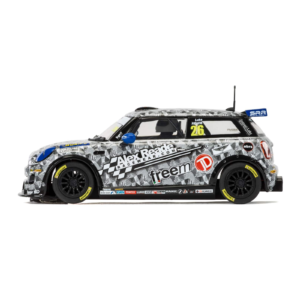