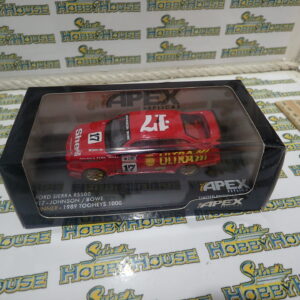 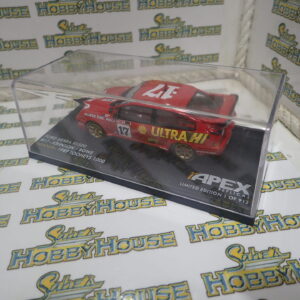 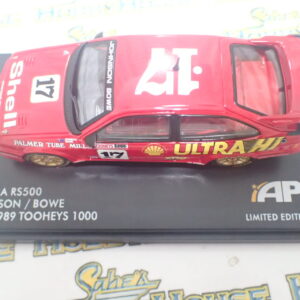 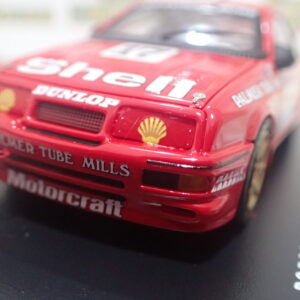 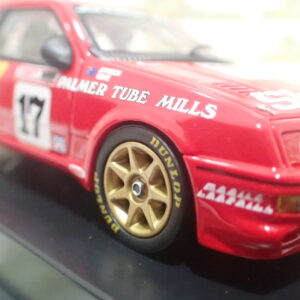 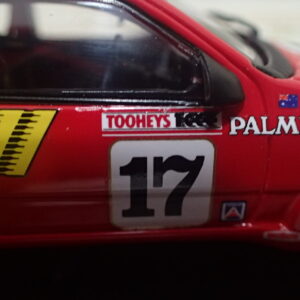 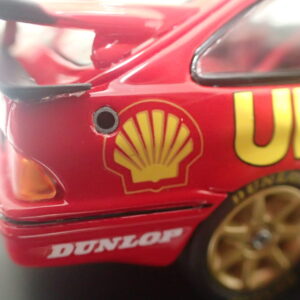 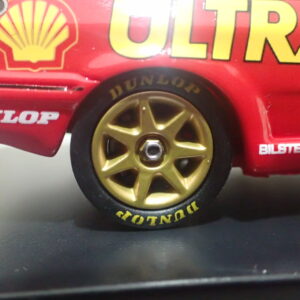 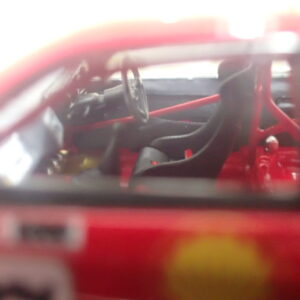 The 1989 Tooheys 1000 was the 30th running of the Bathurst 1000 touring car race. It was held on 1 October 1989 at the Mount Panorama Circuit just outside Bathurst, Australia. The race was held for cars eligible under International Group A touring car regulations with three engine capacity classes.

The race was won by the Dick Johnson Racing Ford Sierra of Dick Johnson and John Bowe. The pair lead almost the whole of the race and was only seriously threatened by the Allan Moffat run Sierra of German drivers Klaus Niedzwiedz and Frank Biela. Third and fourth places were awarded to the official factory Nissan team entries with the Nissan Skyline of Jim Richards and Mark Skaife finishing third.

Limited edition only 912 pieces made worldwide