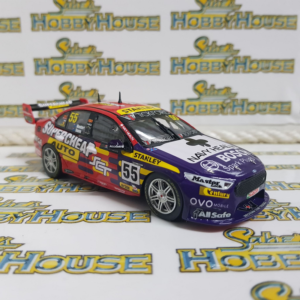 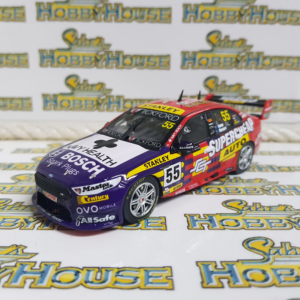 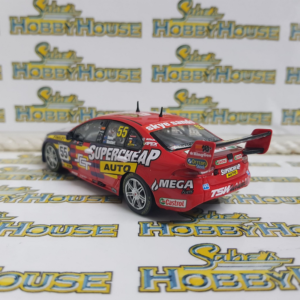 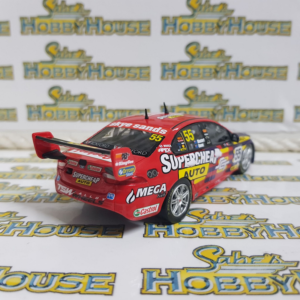 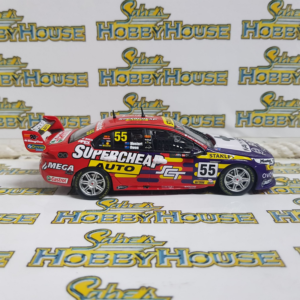 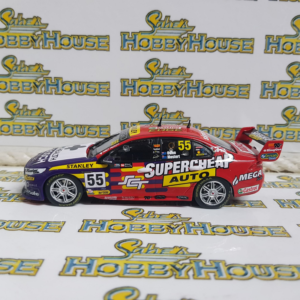 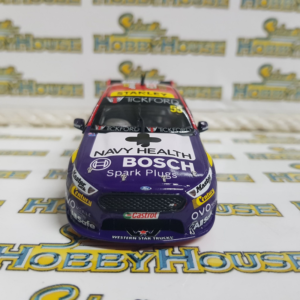 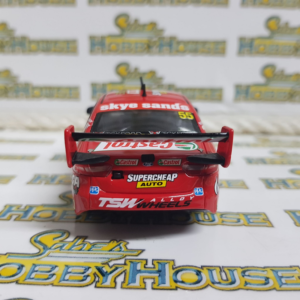 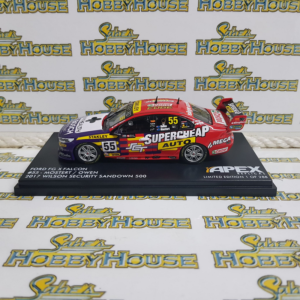 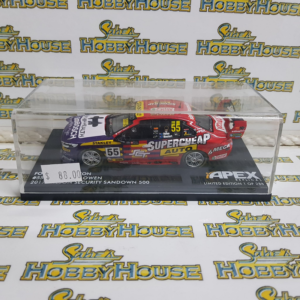 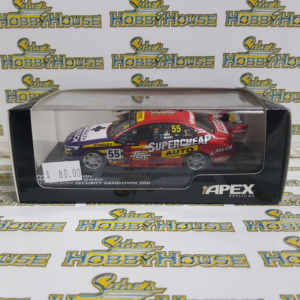 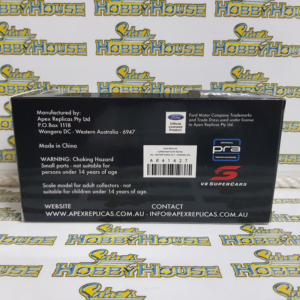 Chaz Mostert and Steve Owen fought back from an early penalty to put two Prodrive Racing cars on the Sandown podium thanks to drama in front and maturity on their half. Owen was consistent in the first stint, though unfortunately given a five-second pit stop penalty for escorting Luke Youlden off the road (Ash Walsh made the same move on Garry Jacobson later but was not penalised). Mostert’s drive showed maturity which is arguably something he lacked two seasons ago when he placed second in the same race. Despite effectively being out of the Championship running, he has vowed to push hard for the rest of the year, potentially making Bathurst, a track of mixed emotions for the young gun, a place to secure another major win.

Limited edition only 288 pieces made worldwide