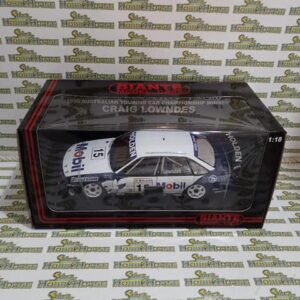 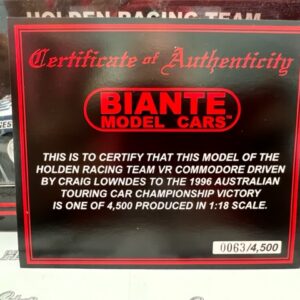 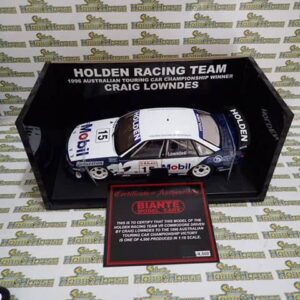 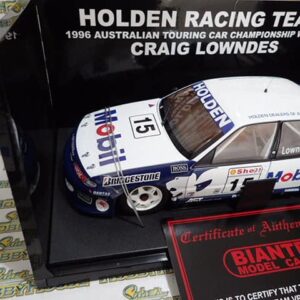 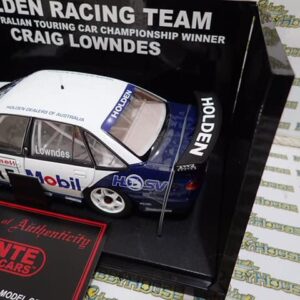 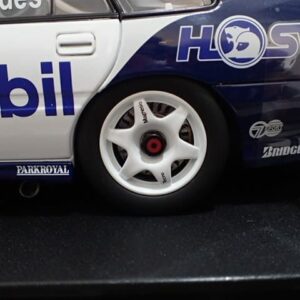 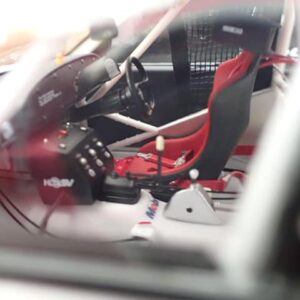 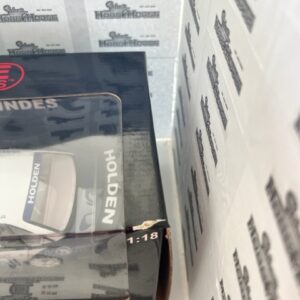 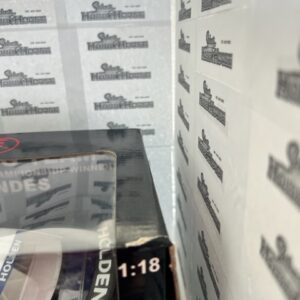 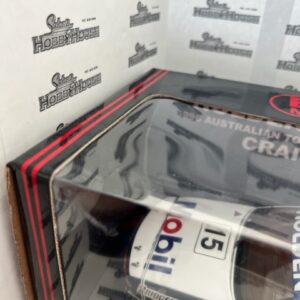 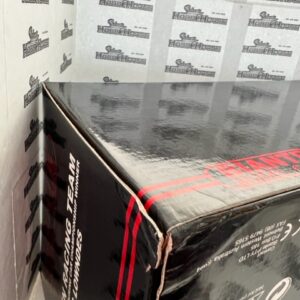 Note damage to box as per photos

But the overall championship as well, driving for the Holden Racing Team. In his first full year of competition

Craig equaled the previous achievement of his team mate and mentor Peter Brock, who achieved the triple in 1978 and 1980.

Box may have shelf wear. In you are not sure please do not buy or ask for more photos

Limited edition only 4500 pieces made worldwide including COA