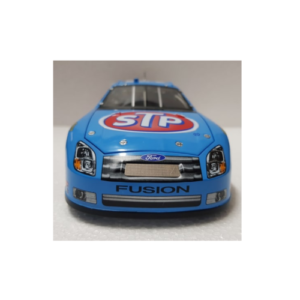 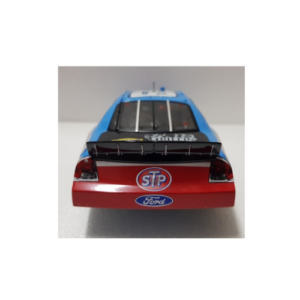 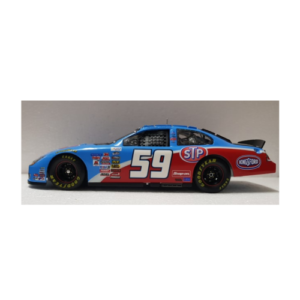 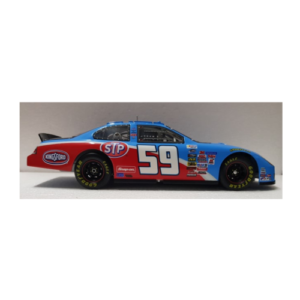 Marcos Ambrose (born 1 September 1976) is an Australian retired racing driver. He won the Australian V8 Supercar series’ championship in 2003 and 2004.

In 2006, Ambrose relocated to the United States to pursue racing in NASCAR, starting with the Camping World Truck Series. He moved up to the Nationwide Series in 2007, and later the Sprint Cup Series in 2008. In 2011, he earned his first Cup Series win at Watkins Glen International, becoming the first Australian driver to win in the highest level of NASCAR, and repeated that win in the following year.

Limited edition only 1,240 made Worldwide with COA