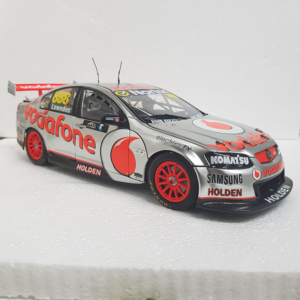 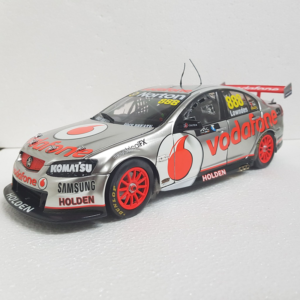 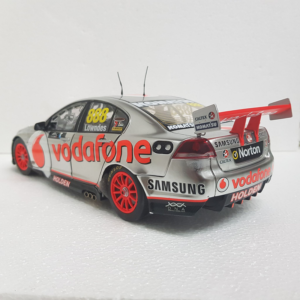 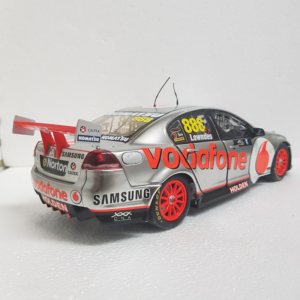 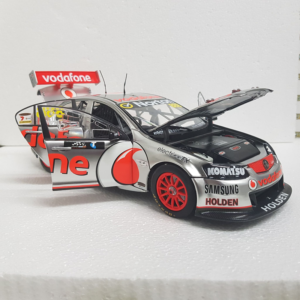 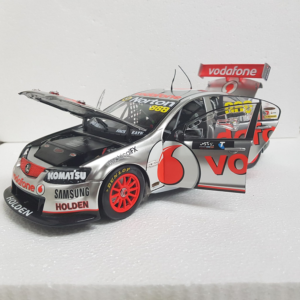 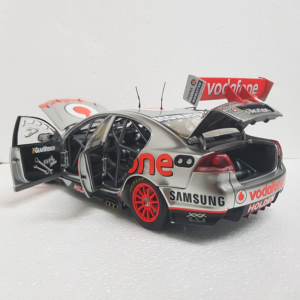 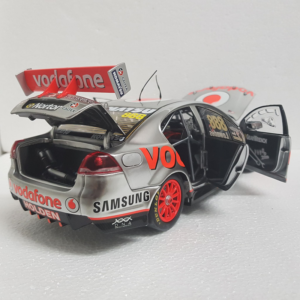 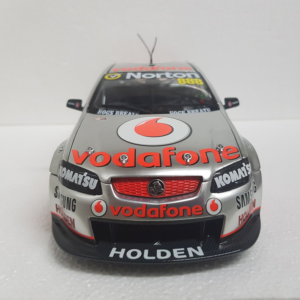 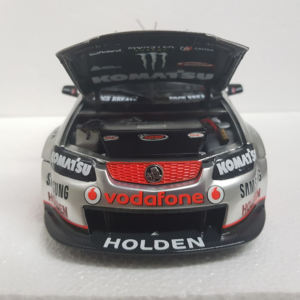 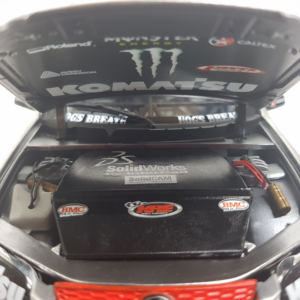 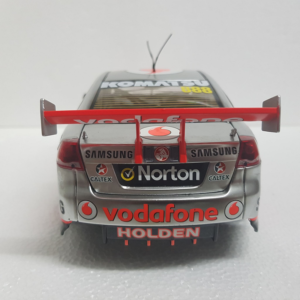 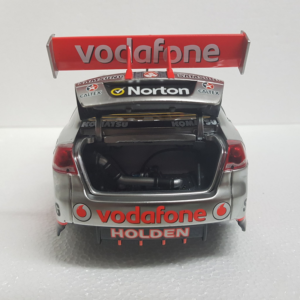 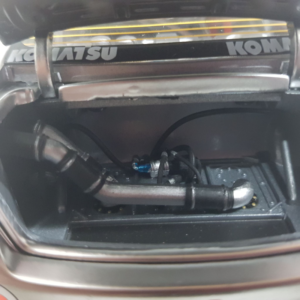 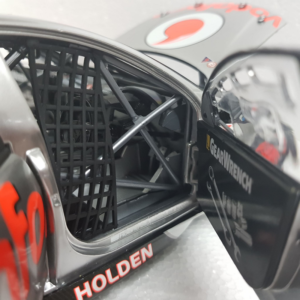 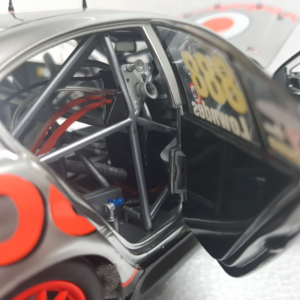 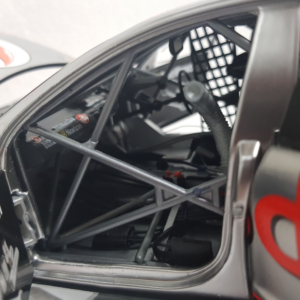 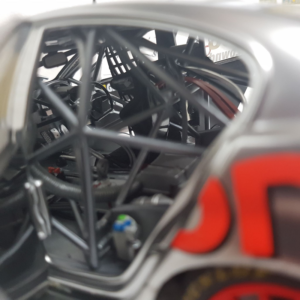 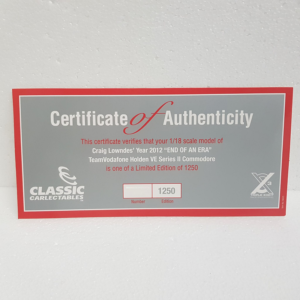 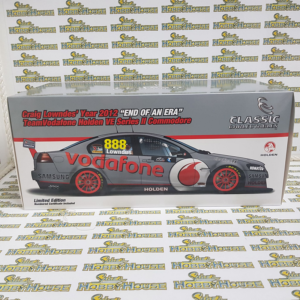 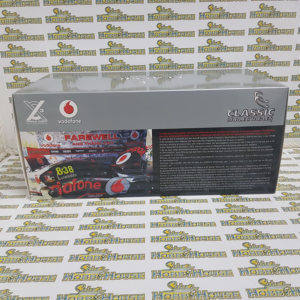 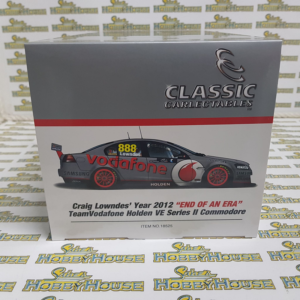 It’s never easy to say goodbye, and this was certainly the case for Vodafone who bowed out as the primary sponsor of TeamVodafone; one of the greatest sporting teams of our time, following the last race of the 2012 V8 Supercar Championship Series in Sydney. To mark the end of a fantastic era, four time V8 Supercar Teams Champions TeamVodafone unveiled a striking new livery, to pay homage to the successful union Vodafone and Triple Eight Race Engineering shared over the past six seasons. Donning a stunning all-chrome livery with rocket red wheel, the TeamVodafone Commodores took to the track for one last time at the Sydney Telstra 500 on December 2, 2012, drawing to a close an impressive era with naming rights partner Vodafone.

Limited edition only 1250 pieces made worldwide with COA