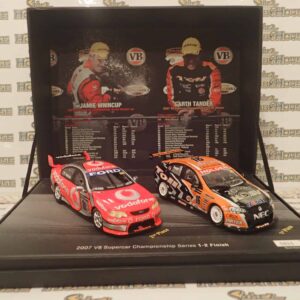 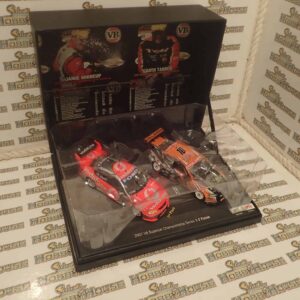 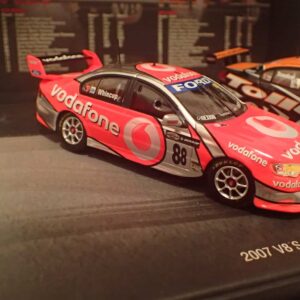 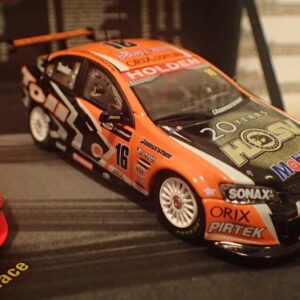 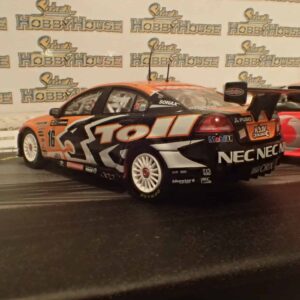 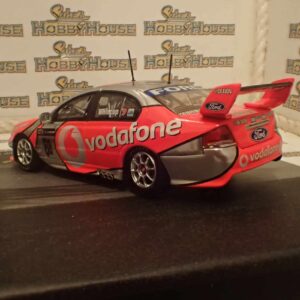 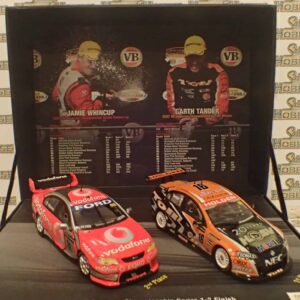 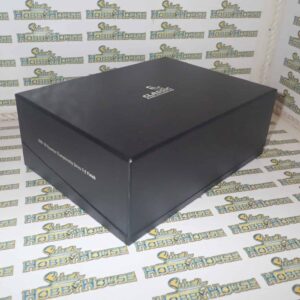 The 2007 V8 Supercar season featured the ninth V8 Supercar Championship Series which began on 1 March and finished on 2 December. This championship consisted of 14 rounds covering all states and the Northern Territory of Australia as well as rounds in New Zealand and Bahrain. The series also carried the Australian Touring Car Championship title, which was awarded by CAMS for the forty eighth time in 2007.

The 2007 season was significant in that two new models of cars were being used by the teams. The Holden VE Commodore was a completely new car and the Ford BF Falcon consisted of several changes from the previous model. These cars debuted at the first round of the season at the Clipsal 500.

Limited edition only 1200 pieces made Worldwide