Dana Scully was recruited by the FBI out of medical school, and after two years was transferred to the X-Files division. It was thought that her background in physics, medicine and biological science would give her the tools needed to counter the theories of her new partner, Agent Fox Mulder, whose belief in the paranormal colored every case he came across. While they initially balanced each other, Scully frequently came across cases where the facts – anatomical anomalies, metaphysical coincidences and physical impossibilities – were harder and harder to explain through science, or even her catholic faith.

This 7″ scale action figure of Agent Dana Scully is based on her appearance in the 10th season of The X-Files, and includes accessories and diorama parts. 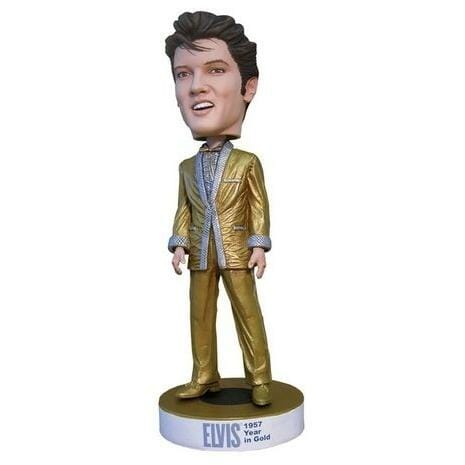 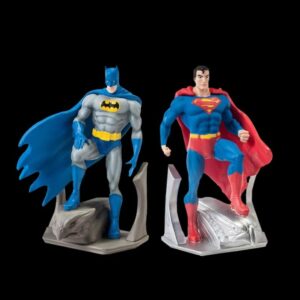 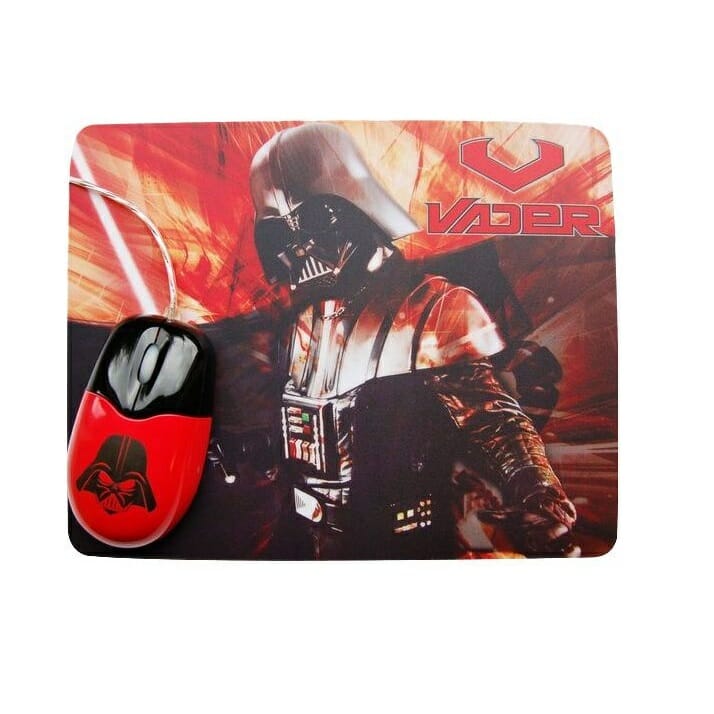