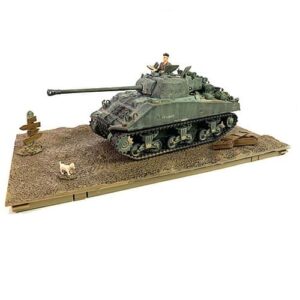 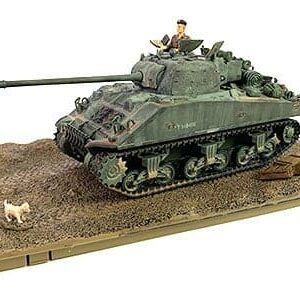 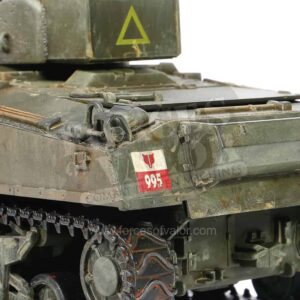 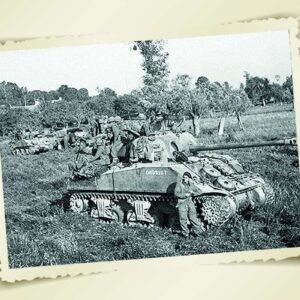 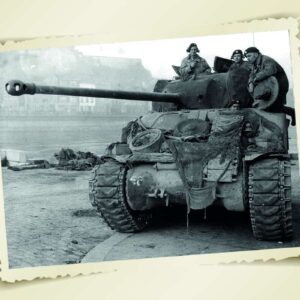 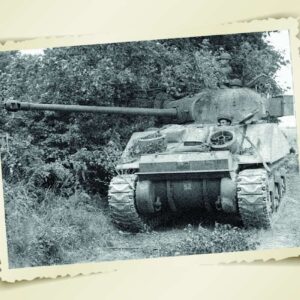 The Sherman Firefly was a tank used by the United Kingdom and some Commonwealth and Allied armoured formations in the Second World War. It was based on the US M4 Sherman, being fitted with the powerful 3-inch (76.2 mm) calibre British 17-pounder anti-tank gun as its main weapon.

Originally conceived as a stopgap until future British tank designs came into service, the Sherman Firefly became the most common vehicle, mounting the 17-pounder in the existing Sherman. This proved fortunate, as both the Cruiser Mk VIII Challenger and Cruiser Mk VIII Cromwell tank designs experienced difficulties and delays.