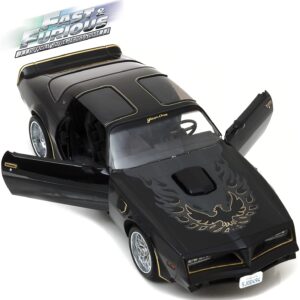 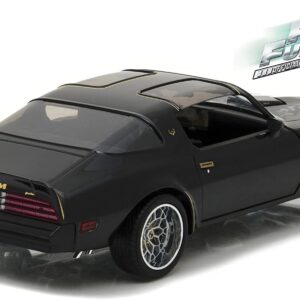 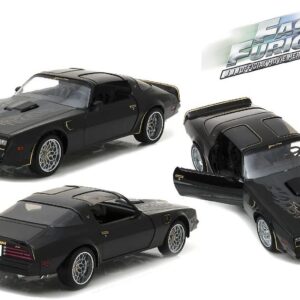 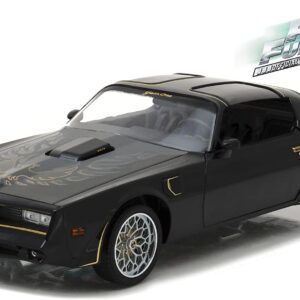 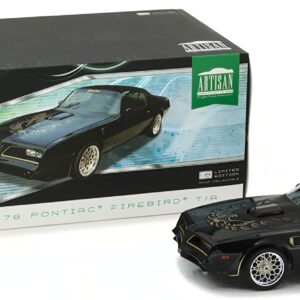 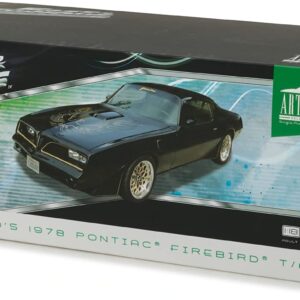 Tego Leo is a street racer from the Dominican Republic and the friend of Rico Santos. A supporting character in The Fast and the Furious franchise, Tego was a member of Dominic Toretto and Letty Ortiz’s crew, driven by his desire to help his community out with his criminal activity. Tego and his friend, Rico, come to the aid of Dominic when he is framed by Hernan Reyes for the death of four DEA agents, and help steal $100 million to start new lives. At the behest of Dominic, Tego and Rico aided in the rescue of Brian Marcos, the son of Elena Neves and Dominic, when he was kidnapped by cyberterrorist, Cipher.

The Pontiac Firebird is an American automobile built by Pontiac from the 1967 to the 2002 model years. Designed as a pony car to compete with the Ford Mustang, it was introduced 23 February 1967, the same model year as GM’s Chevrolet division platform-sharing Camaro. This also coincided with the release of the 1967 Mercury Cougar, Ford’s upscale, platform-sharing version of the Mustang