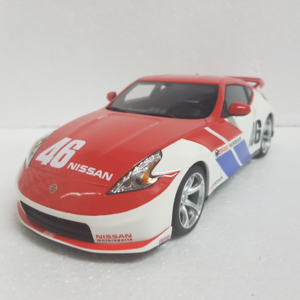 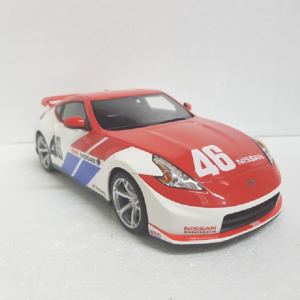 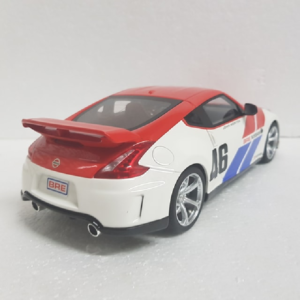 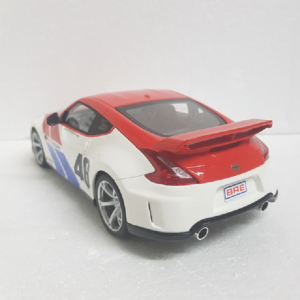 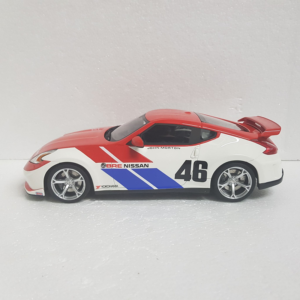 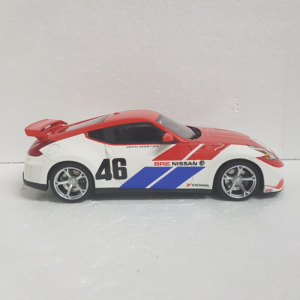 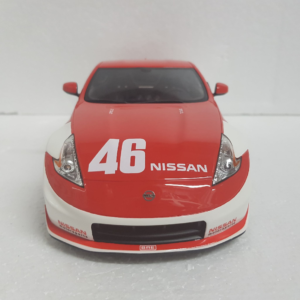 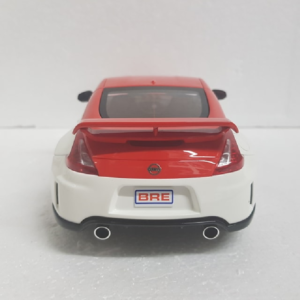 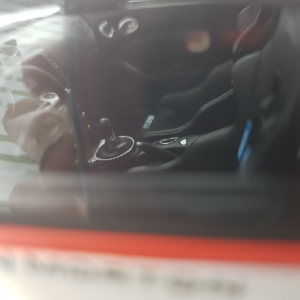 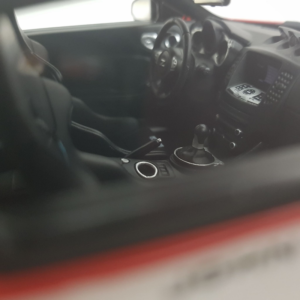 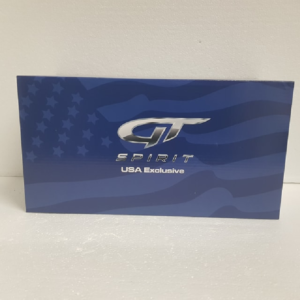 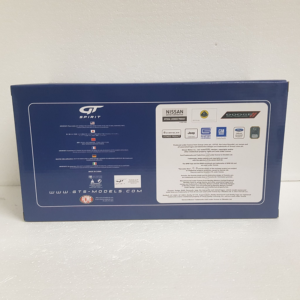 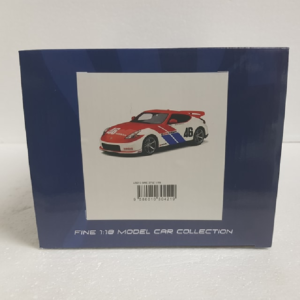 The red, white and blue of the Brock Racing Enterprises Datsun race cars is among the coolest liveries in racing. Now Nissan has replicated it on a 370Z to commemorate the 40th anniversary of the BRE Z’s shake-up of auto racing.

The 240Z arrived on these shores in 1970 and Peter Brock’s crew proceeded to kick ass on the track. Driver John Morton won the Sports Car Club of America National Championship in 1970, marking the first time a Japanese production-based car had beaten the best of Britain and Germany. The BRE Z repeated the feat in 1971, firmly establishing the Z as a real sports car and the Japanese as real automakers.

Morton’s gorgeous No. 46 racer was destroyed many years ago, but a replica remains and Nissan used it as the inspiration for a one-off NISMO 370Z. The two cars hit the track with a 40th Anniversary Edition 370Z at Road Atlanta.

Limited edition only 500 pieces made worldwide