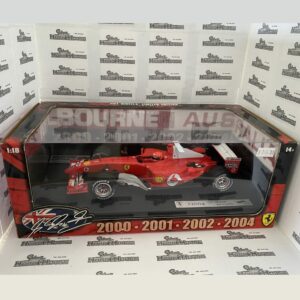 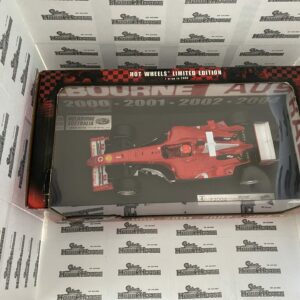 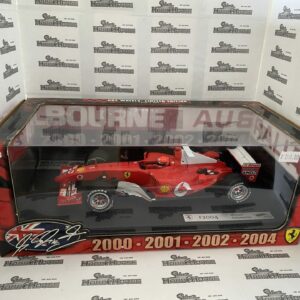 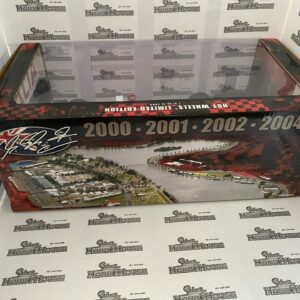 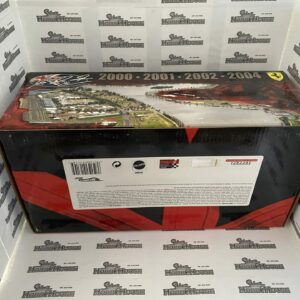 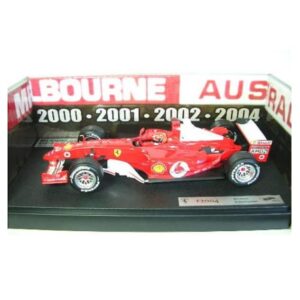 The Ferrari F2004 was a highly successful Formula One racing car designed by Rory Byrne, Ross Brawn and Aldo Costa for the 2004 Formula One season. Heavily based on the previous season’s F2003-GA, the F2004 continued the run of success the team had enjoyed since 1999, winning the team’s 6th straight Constructors’ Championship and 5th straight Drivers’ Championship for Michael Schumacher, his 7th, and final, world drivers’ title in 2004. It is one of the most dominant cars in the history of Formula One. The car also brought a close to Ferrari’s and Michael Schumacher’s five-year domination of the sport, leaving the door open for Renault and Fernando Alonso. Ferrari used ‘Marlboro’ logos, except at the Canadian, United States, French and British Grands Prix.