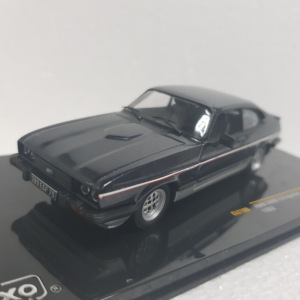 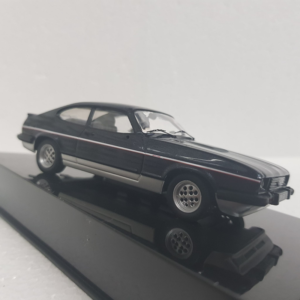 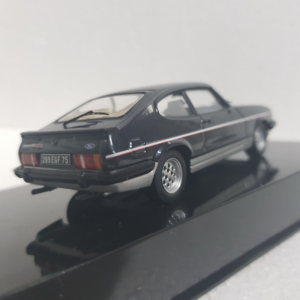 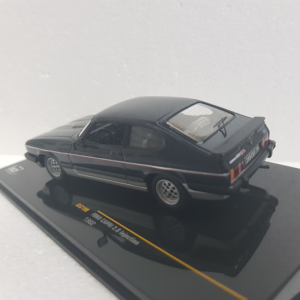 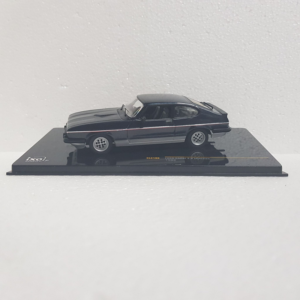 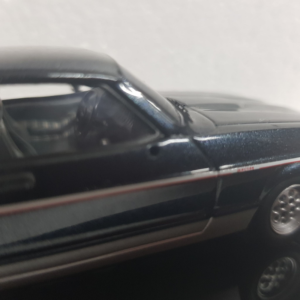 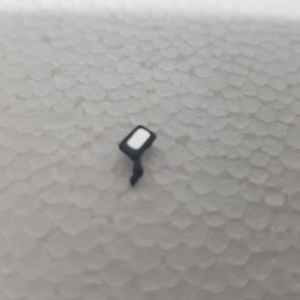 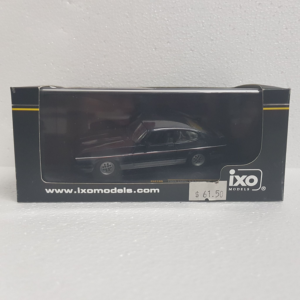 The Ford Capri is a fastback coupé built by Ford Motor Company between 1968 and 1986, designed by American Philip T. Clark, who was also involved in the design of the Ford Mustang. It used the mechanical components from the Mk2 Ford Cortina and was intended as the European equivalent of the Ford Mustang. The Capri went on to be a highly successful car for Ford, selling nearly 1.9 million units in its lifetime. A wide variety of engines were used in the Capri throughout its production lifespan, which included the Essex and Cologne V6 at the top of the range, whilst the Kent straight-four and Taunus V4 engines were used in lower specification models. Although the Capri was not officially replaced, the second-generation Probe was effectively its replacement after the later car’s introduction to the European market in 1992.

Comes in a plastic window display box on stand

Please note this item is damaged and is therefore sold as is with no returns or warranty.

Perfect for parts, customization or to repair 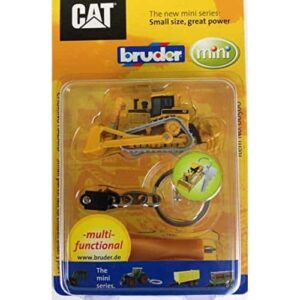 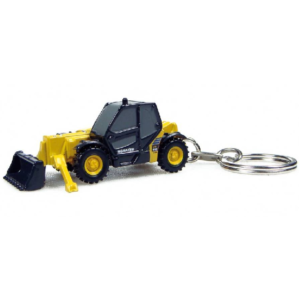 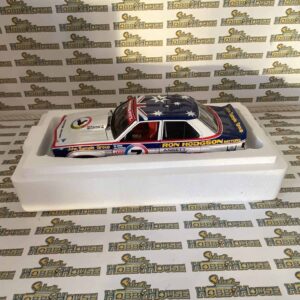 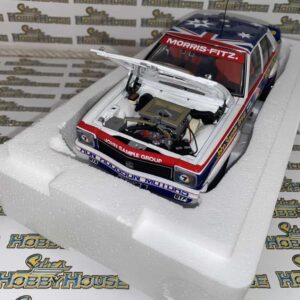 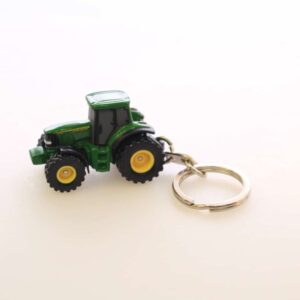 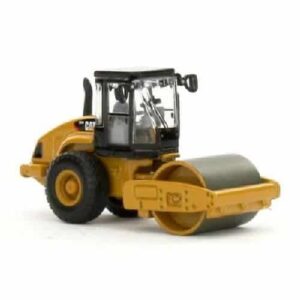 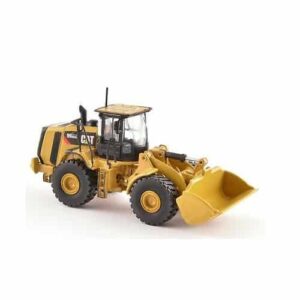