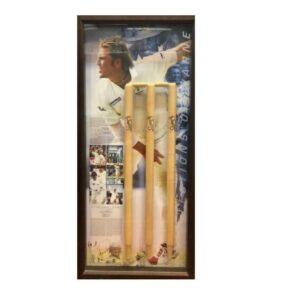 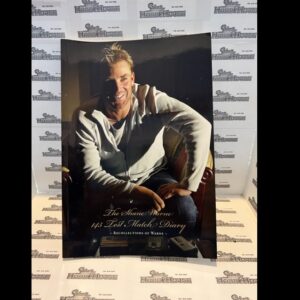 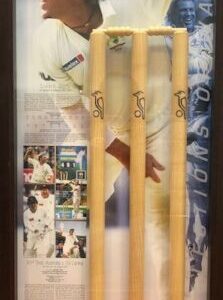 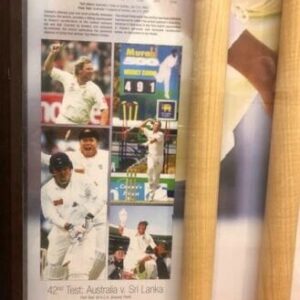 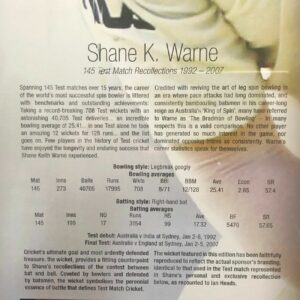 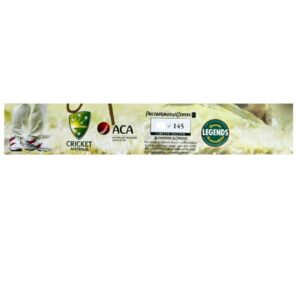 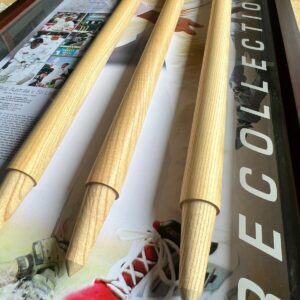 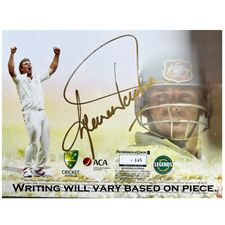 Note the photo’s shown are an example. You will receive another Brand New in Box never having been removed as received by my supplier at the time. Please note this is an authorized item where Shane received royalties

In the world of memorabilia, this is an extraordinary invitation…

Shane Warne himself has been amazed by the final presentation, created from a mountain of research and development. Shane personally invested many hours working closely with Legends to achieve one of the finest and most unique cricket collectables ever to be released.

Many people behind the scenes applaud the project and only Legends can offer you this opportunity with Shane Warne who has chosen to work exclusively with Legends on this innovative project.

…In the 11 months since he closed the curtain on his outstanding Test career, Shane Warne has completed one of his most pleasurable tasks – recounting every one of his 145 Test matches for this magnificent new release!

Throughout a lengthy series of sessions with renowned and respected Australian sportswriter Ian Heads, Shane reflected on the expectations of how each team would perform, the strength and personality of the individual players, the mood of the cricket fans, and where the match was played. The end result is a remarkably candid and unique insight into some of the most monumental Test matches in Australian cricket history, a perspective never before published.

Entitled, ‘Recollections of Warne’, this landmark release is a series of 145 Showcased Wickets, celebrating Shane Warne’s illustrious Test career – superbly presented within a stylish timber Showcase, representing each Test match in which Shane Warne played. Personally signed and featuring a full set of wickets – each individual set of wickets has been faithfully reproduced to reflect the actual sponsor’s branding, identically matching those used in each and every one of Shane’s 145 Tests. Each Showcase will highlight Shane’s own personal recollection of that particular Test…No two are the same.

Imagine how this important piece of cricketing history could be the centrepiece of conversation with your friends and associates!

Each one will come with ‘Absolutely FREE of charge’ – ‘Test Recollections’, a unique diary containing each and every one of Shane Warne’s 145 Test match recollections – never before published and not available for sale, this diary is in itself a priceless piece of cricketing folklore. 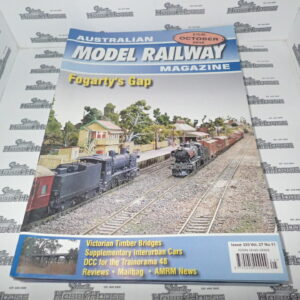 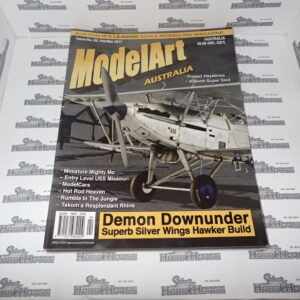 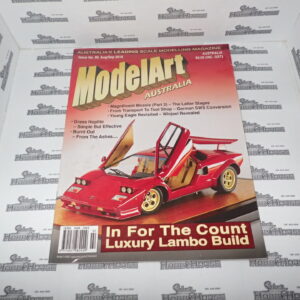 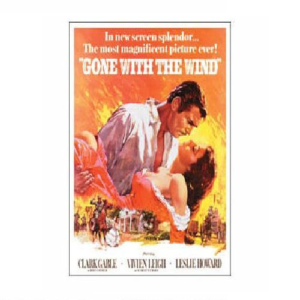 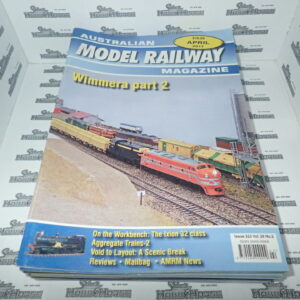 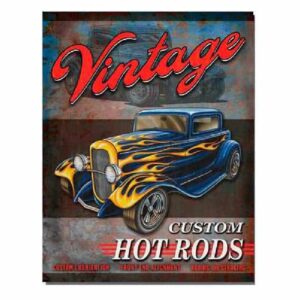 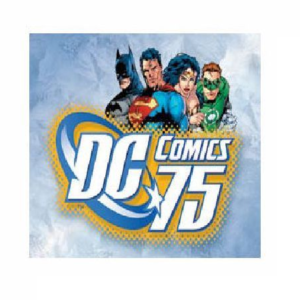 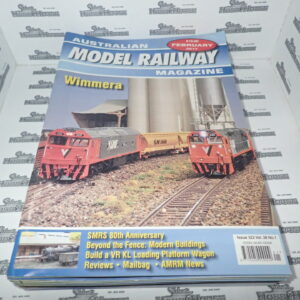 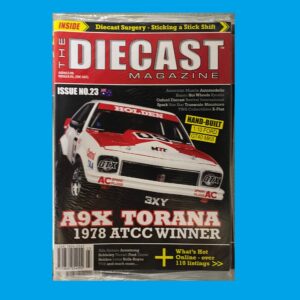 The Diecast Magazine Issue no.23 Australia 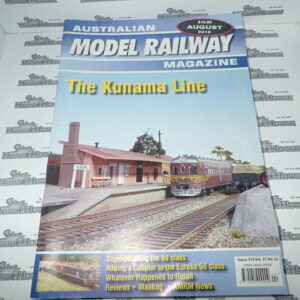 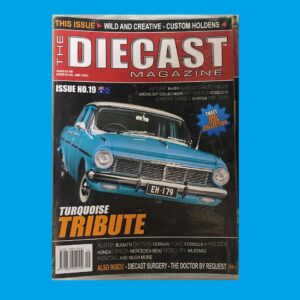 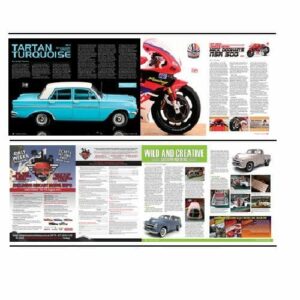 The Diecast Magazine Issue no.19 Australia