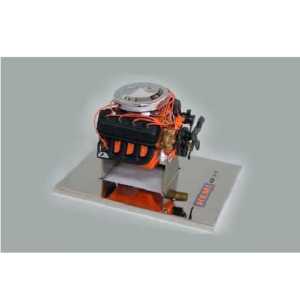 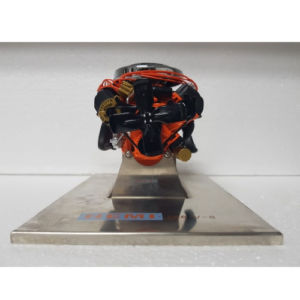 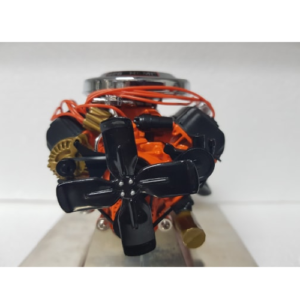 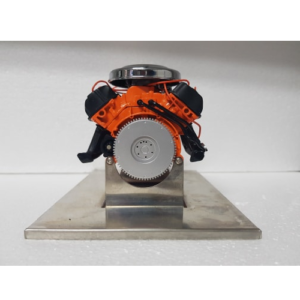 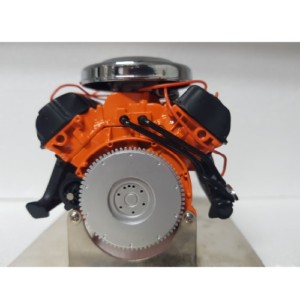 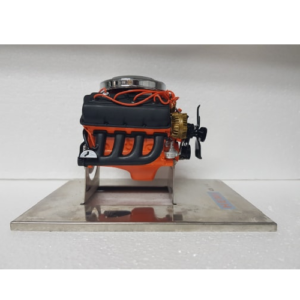 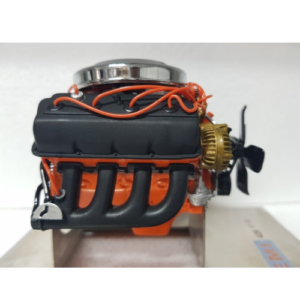 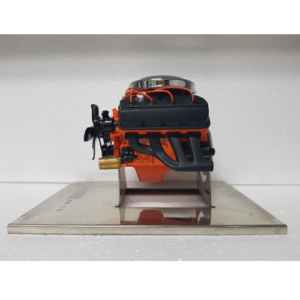 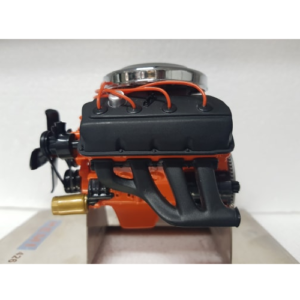 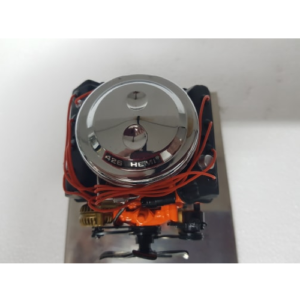 The Chrysler Hemi engines, known by the trademark Hemi, are a series of I6 and V8 gasoline engines built by Chrysler with hemispherical combustion chambers. Three different types of Hemi engines have been built by Chrysler for automobiles: the first (known as the Chrysler FirePower engine) from 1951 to 1958, the second from 1964 to 1971, and the third beginning in 2003. Although Chrysler is most identified with the use of “Hemi” as a marketing term, many other auto manufacturers have incorporated similar designs.

The hemispherical head design was revived in 1964. These were the first engines officially designated Hemi, a name Chrysler had trademarked. Chrysler Hemi engines of this generation displaced 426 cu in (7.0 L). Just 11,000 Hemi engines were ultimately produced for consumer sale due to their relatively high cost and the sheer size of the engine bay required to fit it in. The 426 Hemi was nicknamed the “elephant engine” at the time, a reference to its high power, heavy weight and large physical dimensions. Its 10.72 in (272.3 mm) deck height and 4.80 in (121.9 mm) bore spacing made it the biggest engine in racing at the time.

Rotating pulleys on front of engine