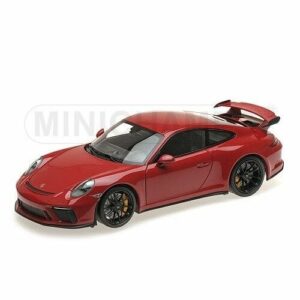 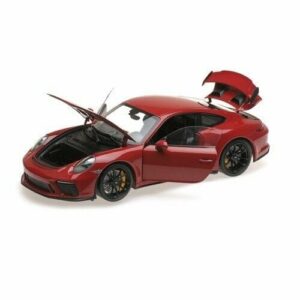 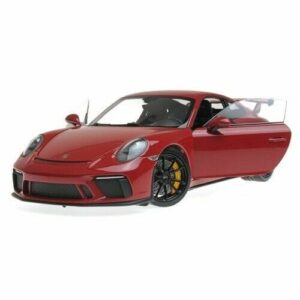 The Porsche 911 GT3 is a high performance version of the Porsche 911 sports car primarily intended for racing. It is a line of high-performance models, which began with the 1973 911 Carrera RS. The GT3, introduced in 1999, is named after the Fédération Internationale de l’Automobile (FIA) Group GT3 class, in which it was designed to compete.

Limited edition only 666 pieces made worldwide