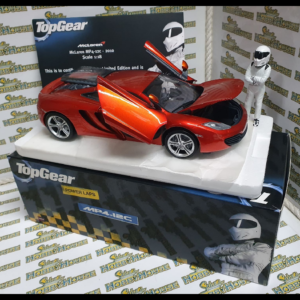 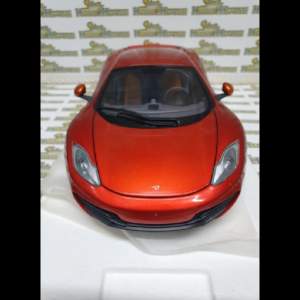 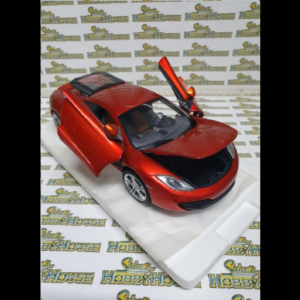 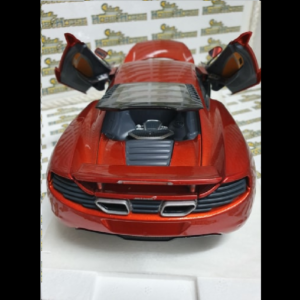 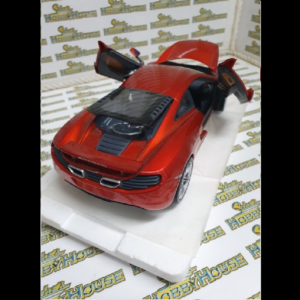 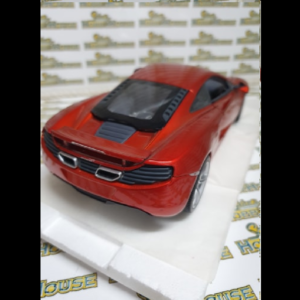 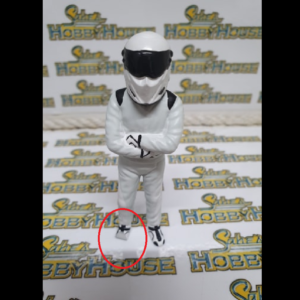 The McLaren MP4-12C, later known simply as the McLaren 12C, is a sports car designed and manufactured by McLaren Automotive. It is the first ever production car wholly designed and built by McLaren, and their first production road car produced since the McLaren F1, which ended production in 1998. The car’s final design was unveiled in September 2009, and was launched in mid-2011.

PLEASE NOTE THIS ITEM HAS BEEN ON DISPLAY