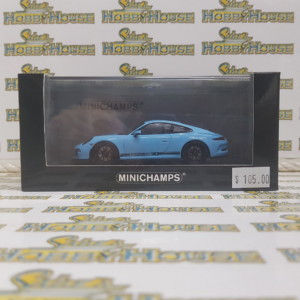 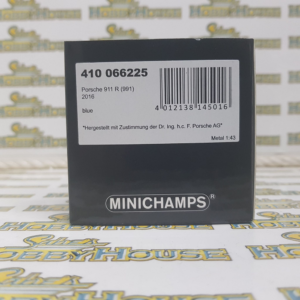 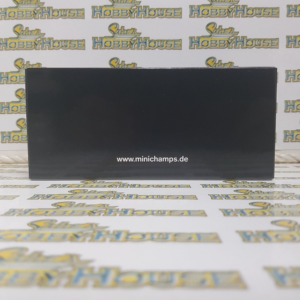 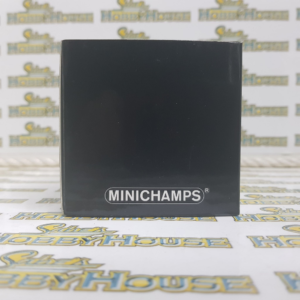 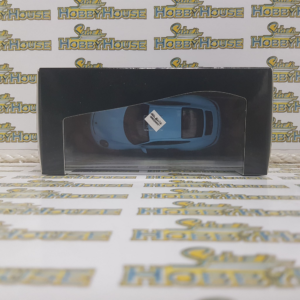 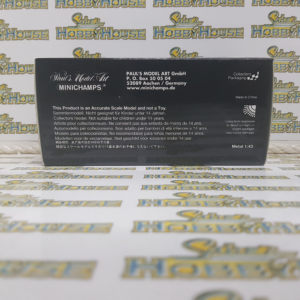 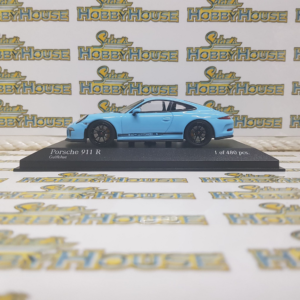 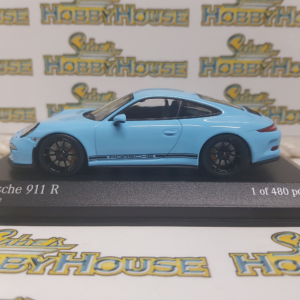 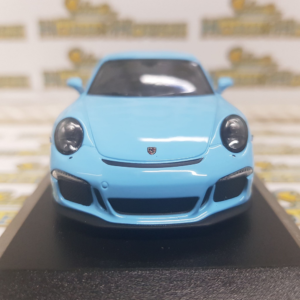 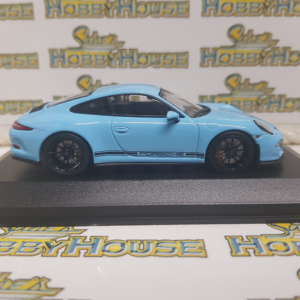 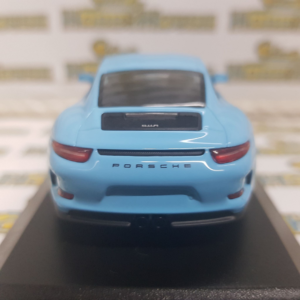 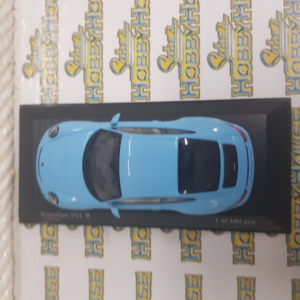 Limited edition only 480 pieces made worldwide 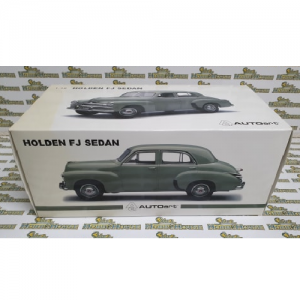 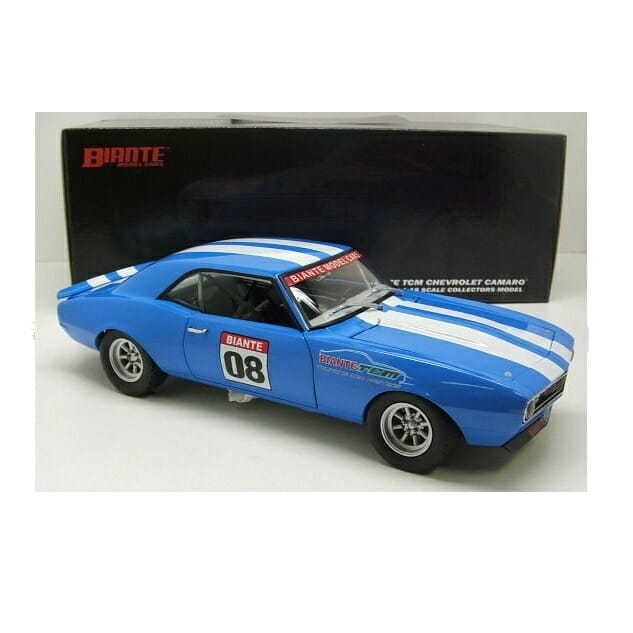