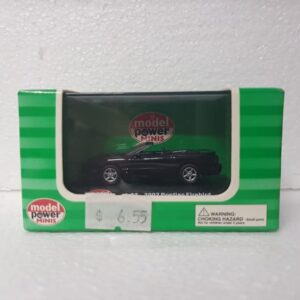 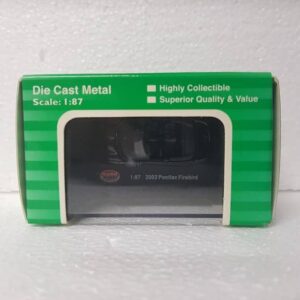 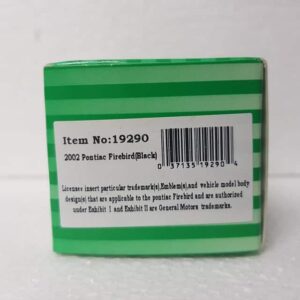 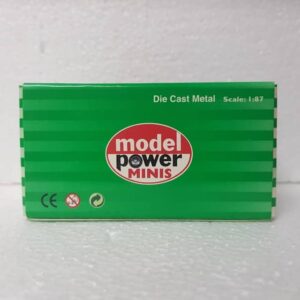 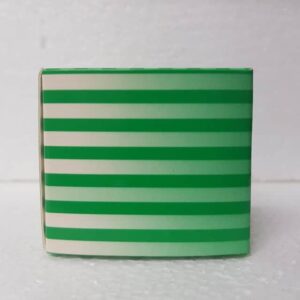 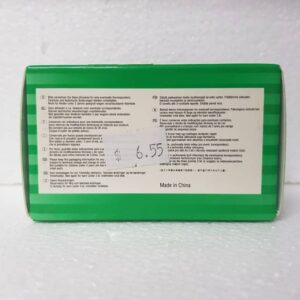 The Pontiac Firebird is an American automobile built by Pontiac from the 1967 to the 2002 model years. Designed as a pony car to compete with the Ford Mustang, it was introduced February 23, 1967, the same model year as GM’s Chevrolet division platform-sharing Camaro. This also coincided with the release of the 1967 Mercury Cougar, Ford’s upscale, platform-sharing version of the Mustang.

The name “Firebird” was also previously used by GM for the General Motors Firebird 1950s and early 1960s concept cars.

Comes within a two-piece stackable display box, which consists of a hard clear plastic lid and black base. 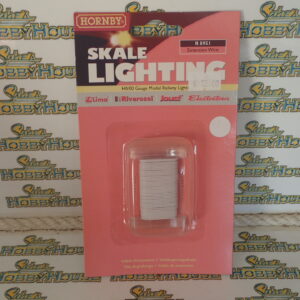 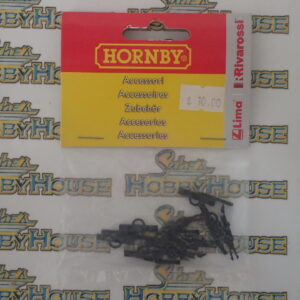 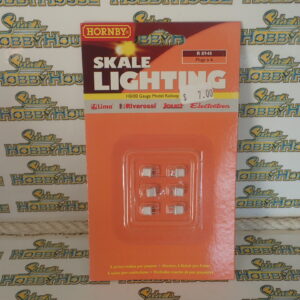