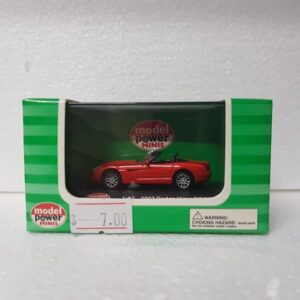 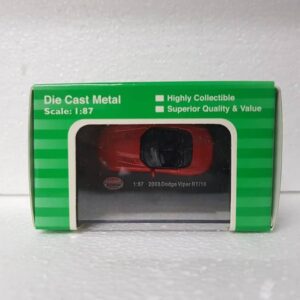 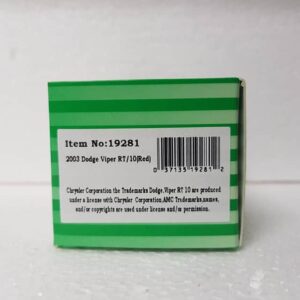 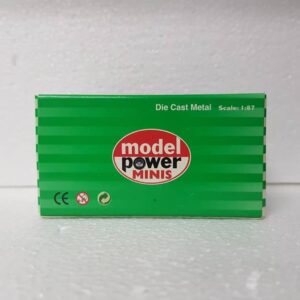 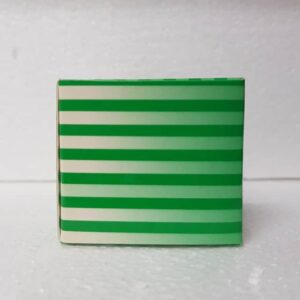 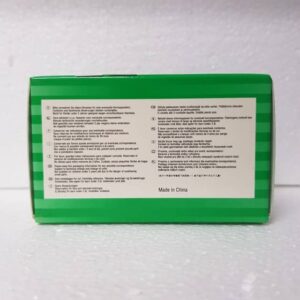 The Dodge Viper underwent a major redesign in 2002, courtesy of DaimlerChrysler’s Street and Racing Technology group. Taking cues from the Dodge Viper GTS-R concept presented in 2000. The new Viper SRT-10, which replaced both the GTS and the RT/10, was heavily restyled with sharp, angled bodywork. The engine’s displacement was increased to 8.3 L; 505.6 cu in (8,285 cc), which, with other upgrades, increased the maximum power output to 500 hp (507 PS; 373 kW) at 5,600 rpm and 525 lb⋅ft (712 N⋅m) of torque at 4,200 rpm. Despite the power increase, the engine weight was reduced to about 500 lb (230 kg). The chassis was also improved, becoming more rigid and weighing approximately 80 lb (36 kg) less than the previous model. An even lighter and stronger chassis was planned, but was abandoned because of cost. The initial model introduced was a convertible. In 2004, Dodge introduced a limited-edition Mamba package; Mamba-edition cars featured black interiors, with red stitching and trim, price increased by about $3,000. 200 cars with the Mamba package were produced.

Comes within a two-piece stackable display box, which consists of a hard clear plastic lid and black base. 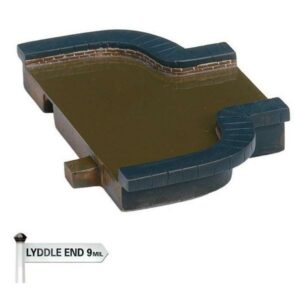 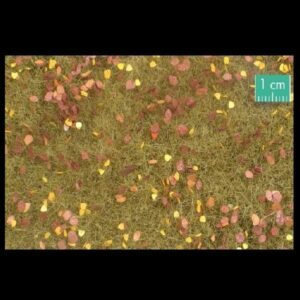 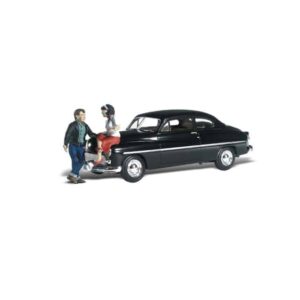 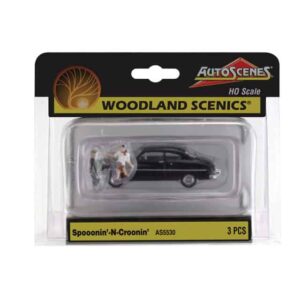 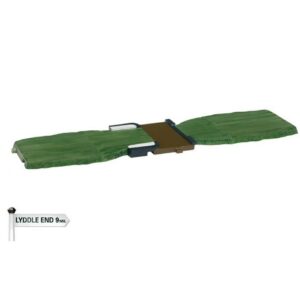