The BMW 1 Series is a series of small luxury cars manufactured by the German automaker BMW since 2004. Successor to the BMW Compact, it has been produced in five different body styles. The 1 Series sedan is the first BMW model sold only in the Chinese market.

Rob Collard has become a house hold name in the BTCC now with over 400 race starts to his name. Rounds 7, 8 and 9 took Place at the high speed Thruxton circuit, with extremely high temperatures being experienced at the circuit, round 7 was full of incident and a huge amount of punctures towards the end of the race eventually resulting in a multi car crash causing a red flag. Collard would finish 5th. The next 2 races were reduced in distance as a result and Collard would go on to finish 2nd and 6th in the next 2 races 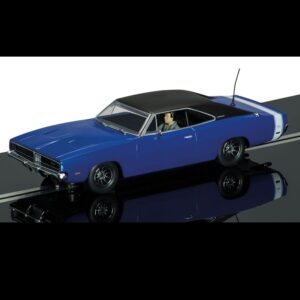