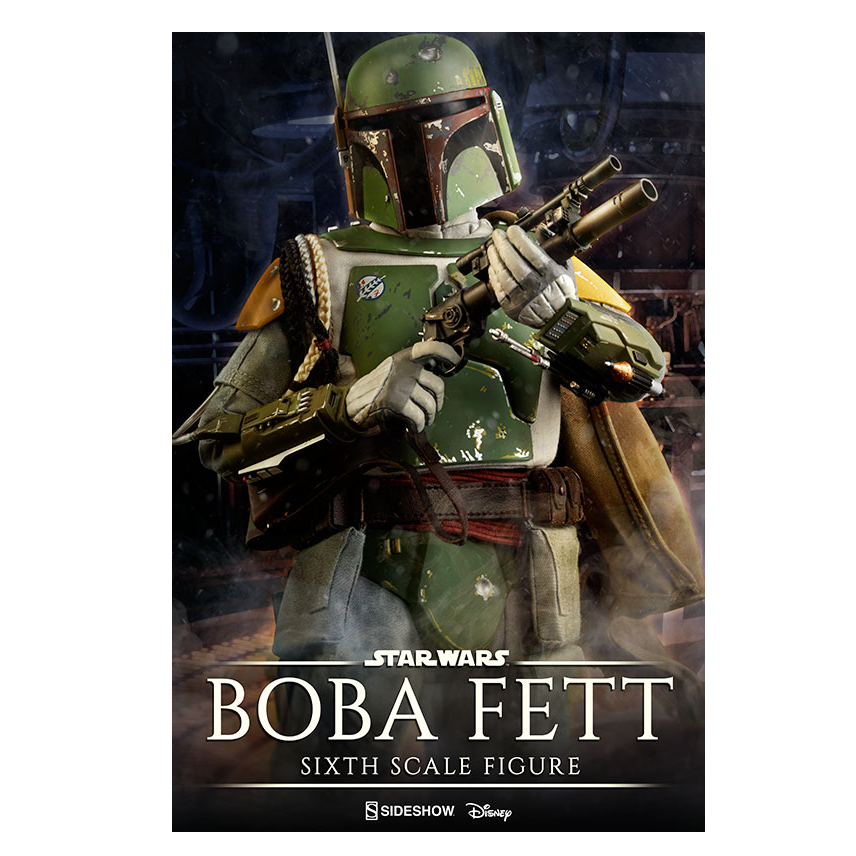 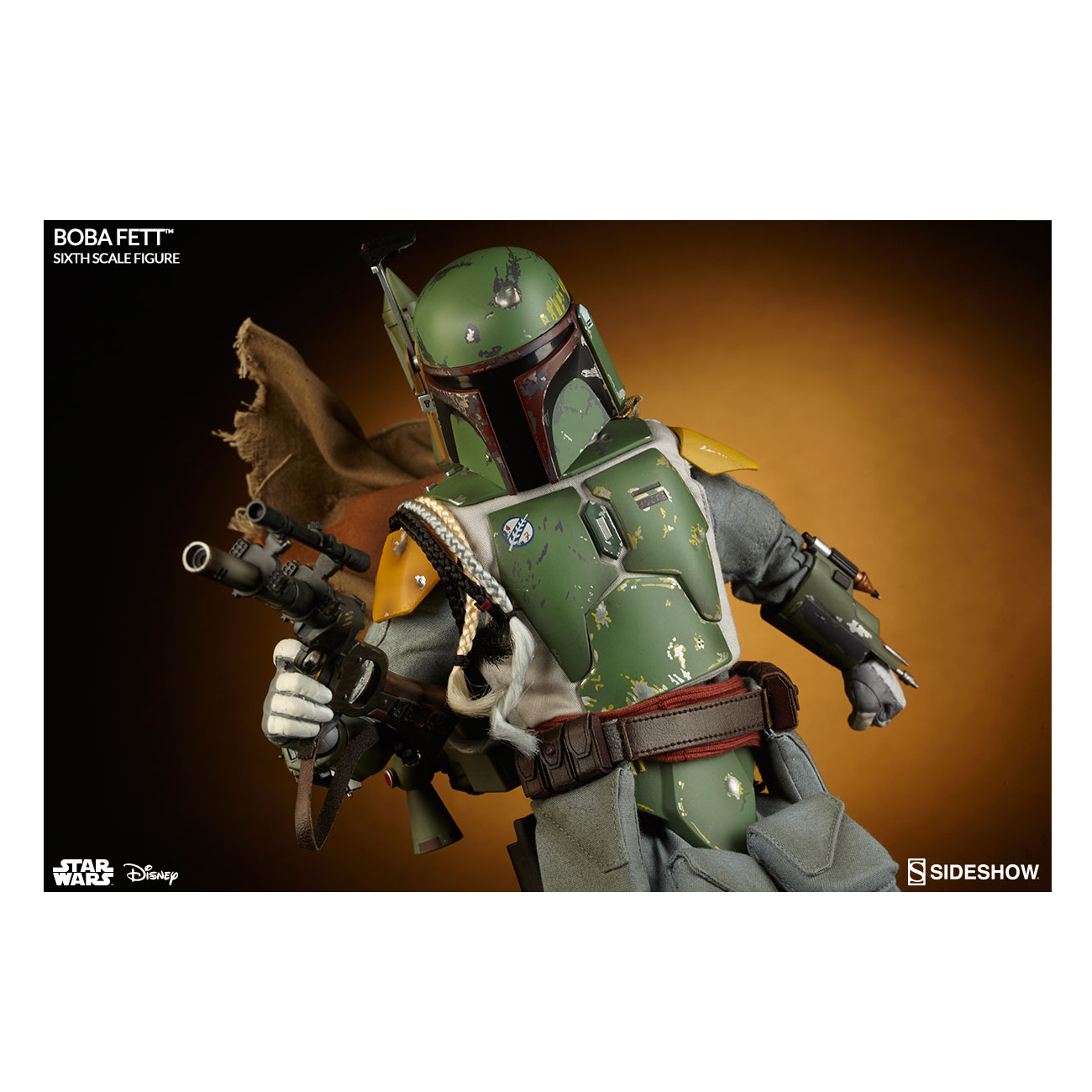 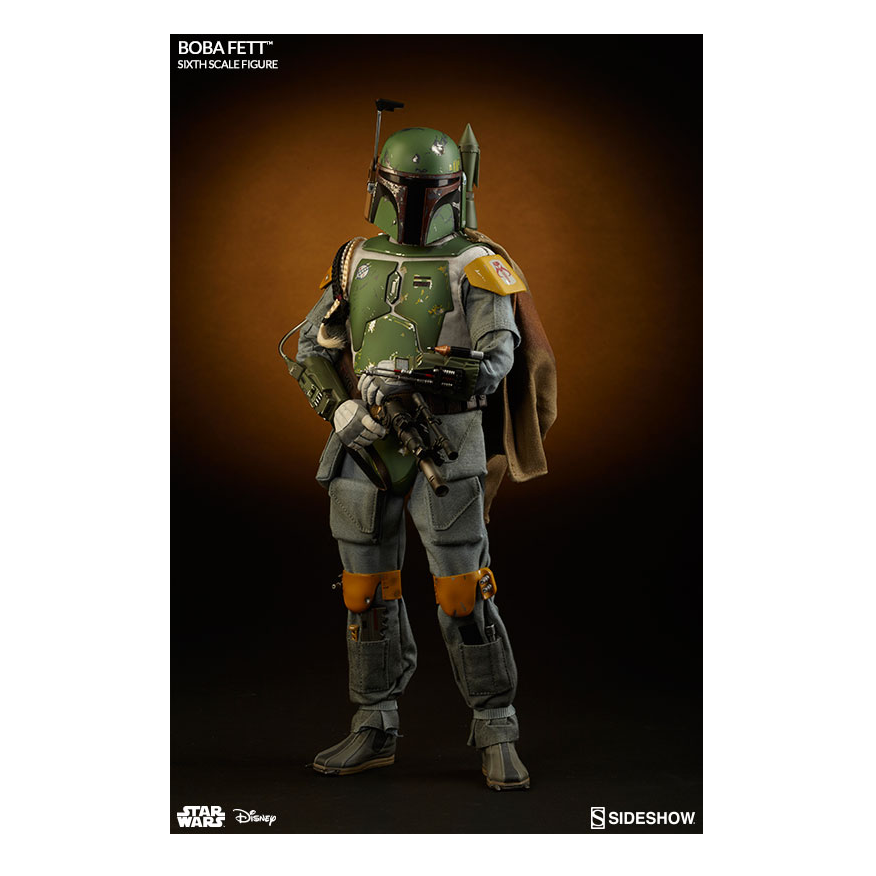 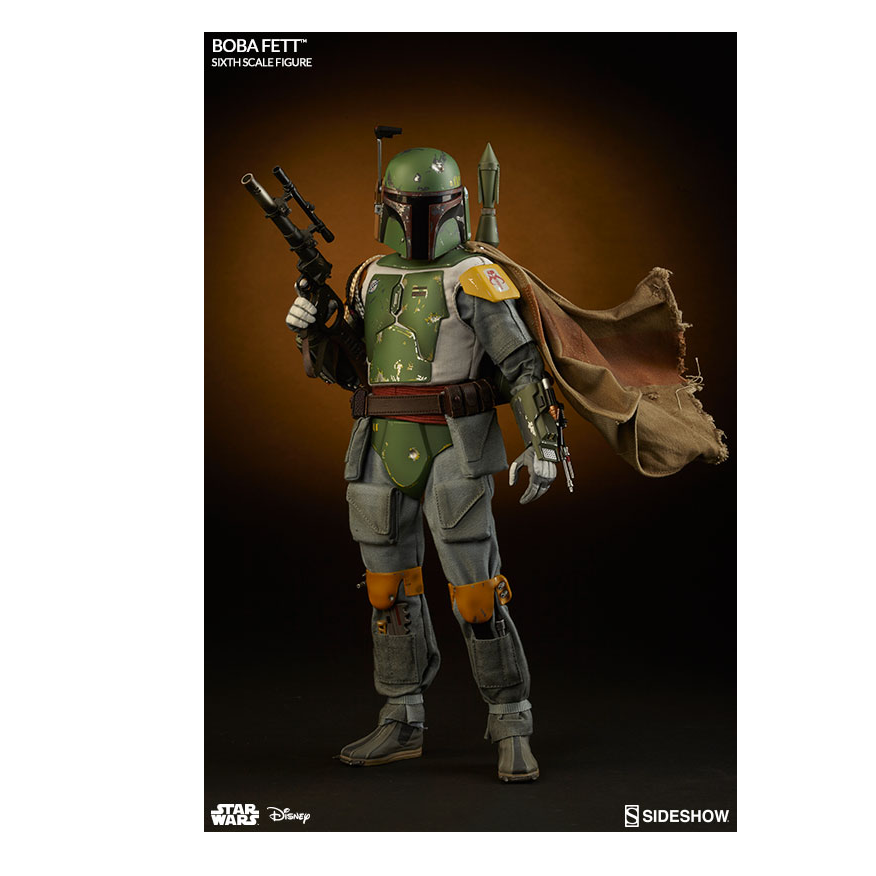 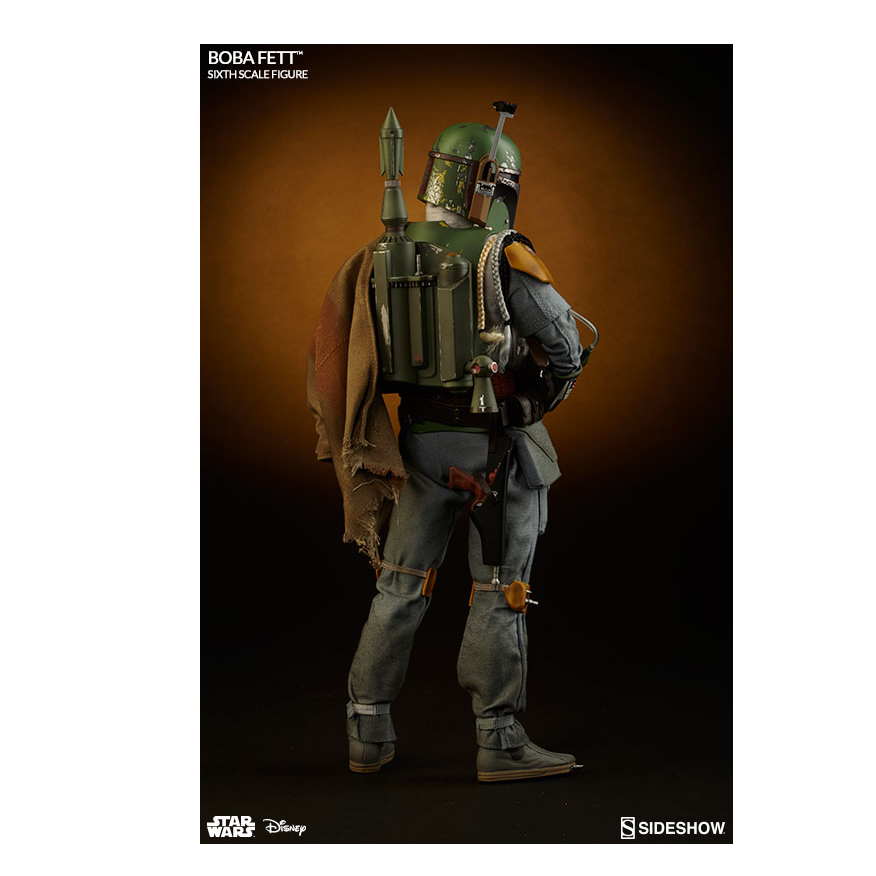 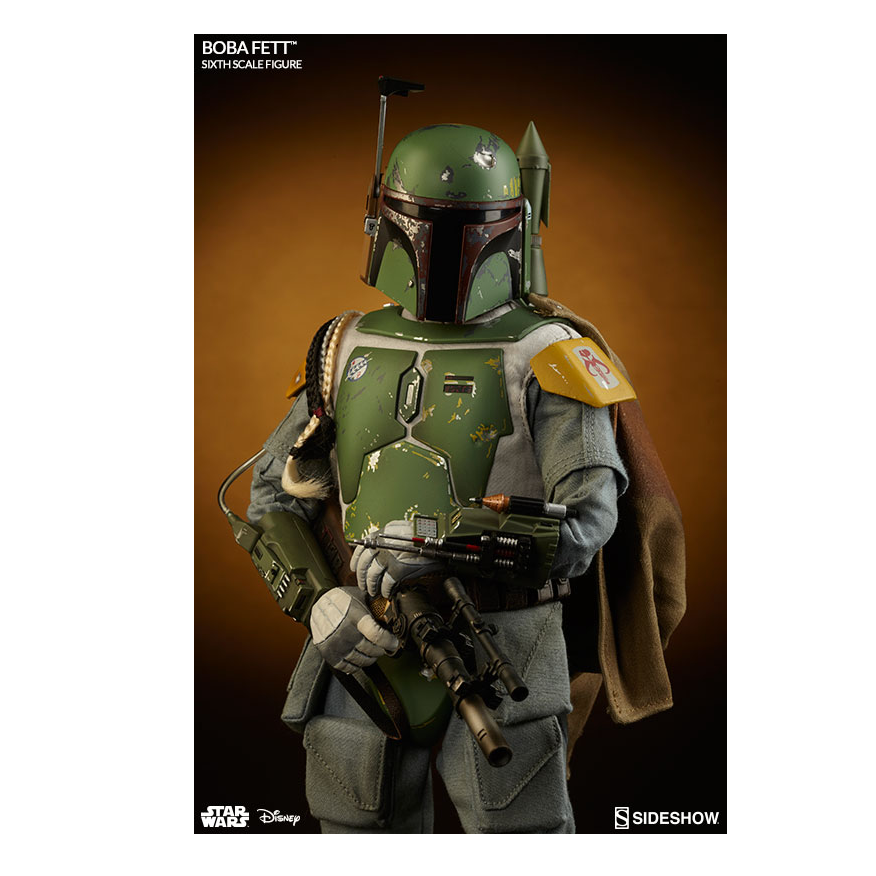 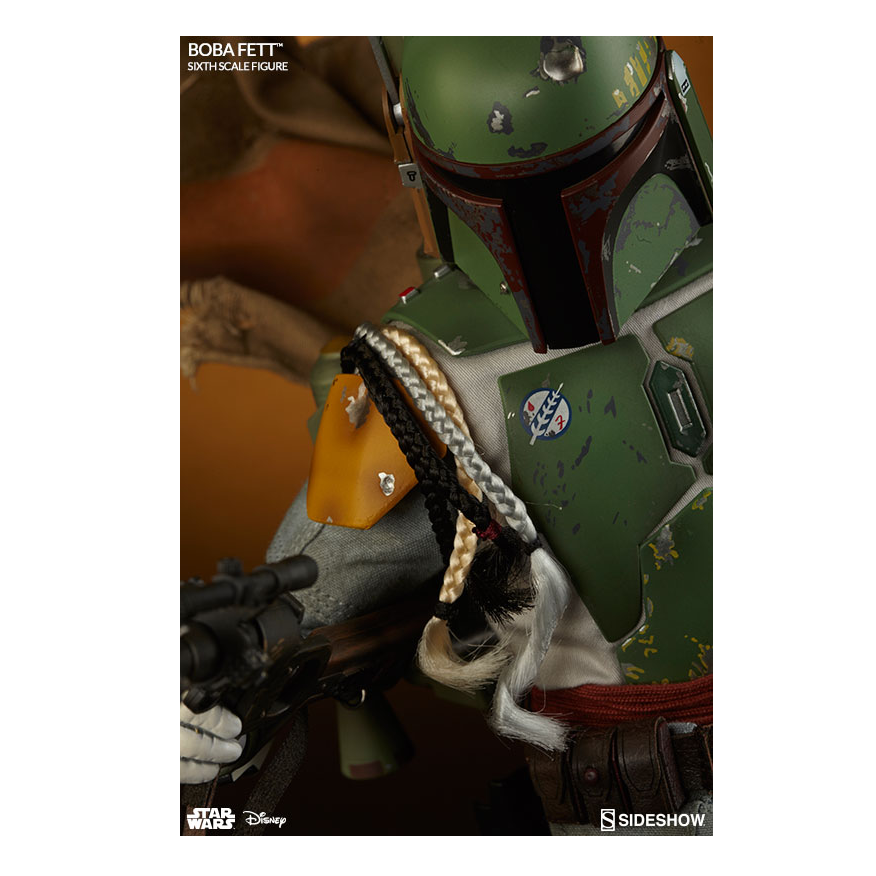 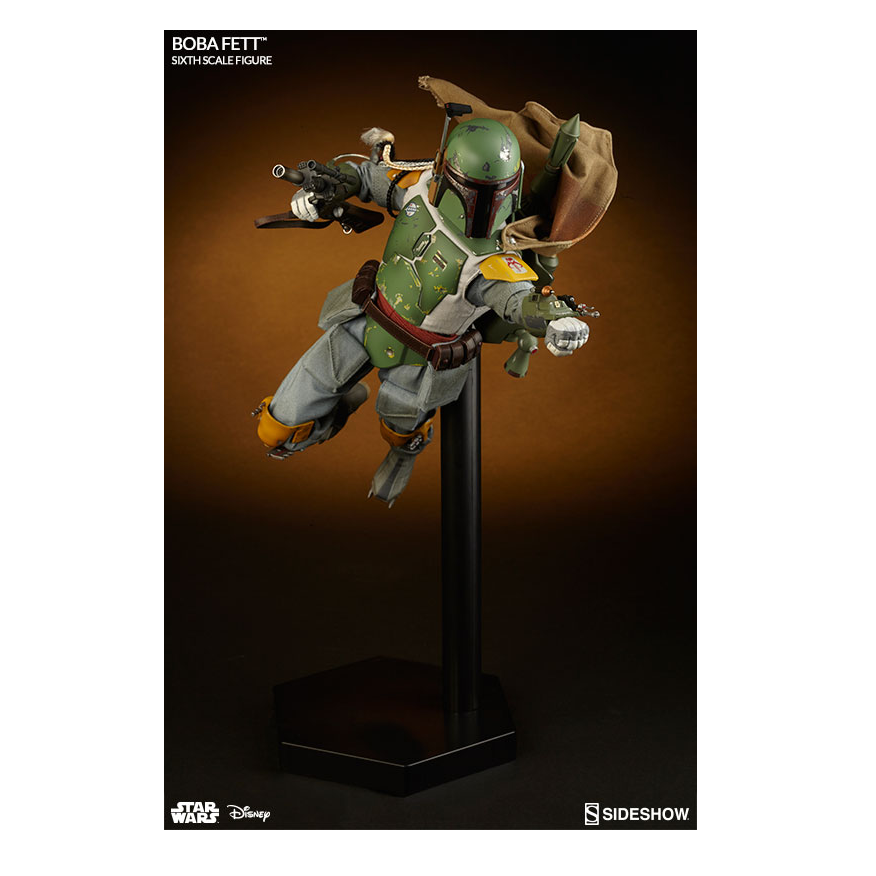 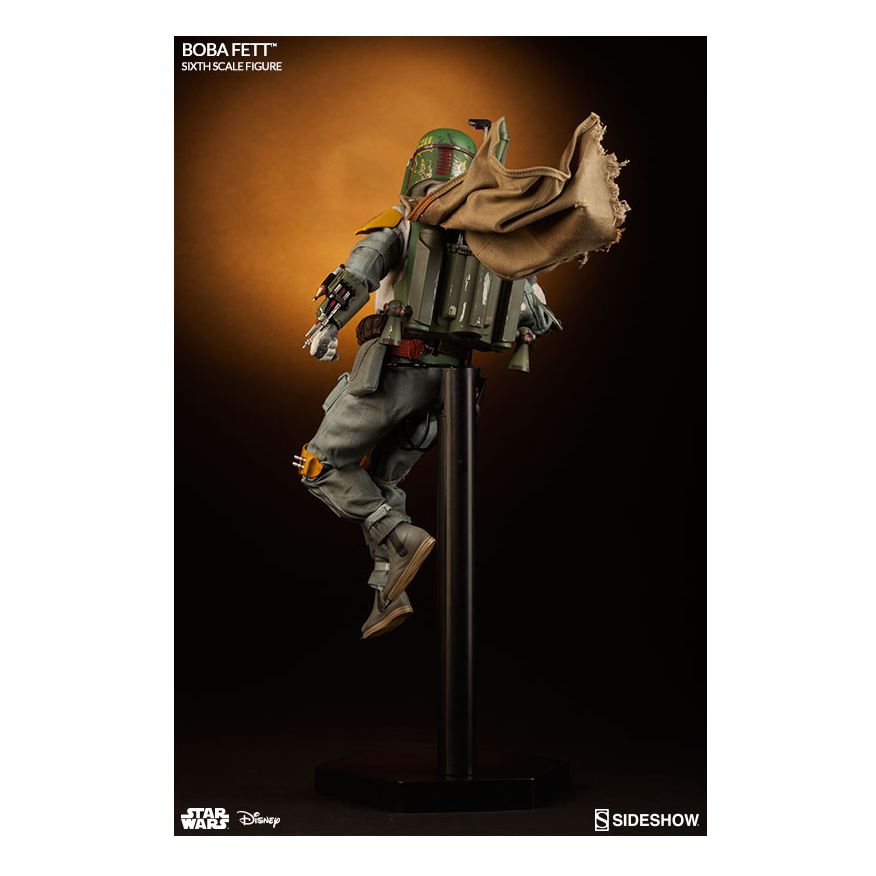 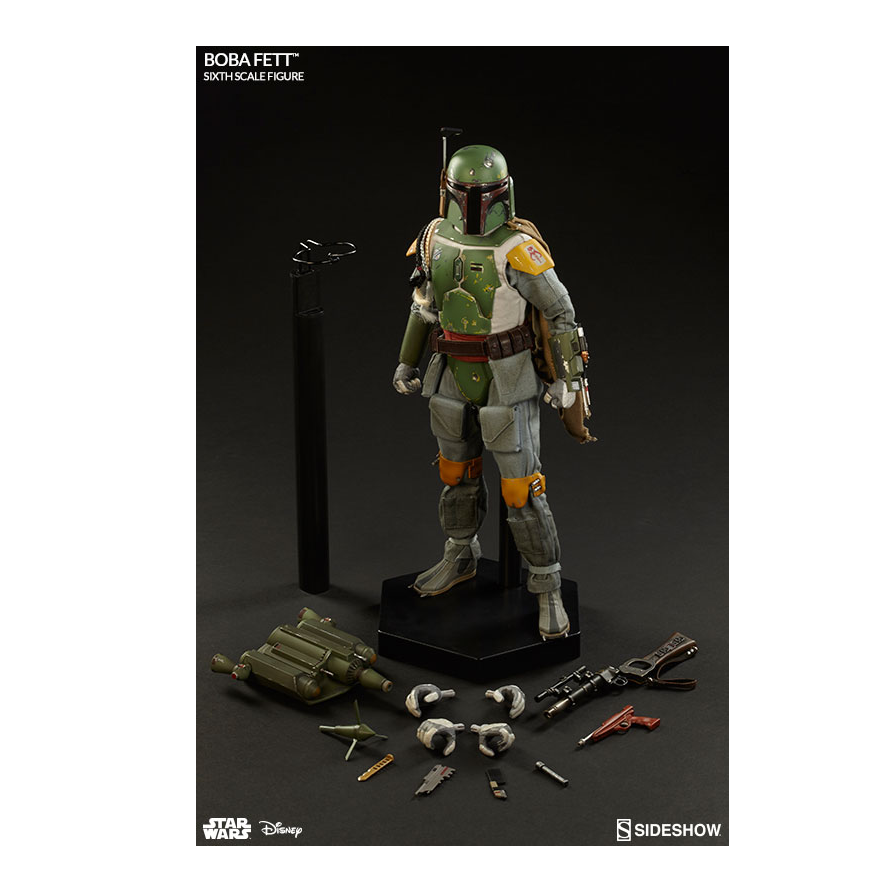 No name strikes more fear into the heart of a galactic fugitive than that of Boba Fett! The famed bounty hunter is known to denizens of countless worlds, though few have ever encountered him face to face, and fewer still have any clue to his true identity.

Crafted on a fully articulated sixth scale body, the elite bounty hunter commands the advantage with his iconic Mandalorian armor, tailored flight suit and cape, and jetpack. Fully equipped with a cache of weapons and tools that grant him the edge in tracking and tackling his marks, the Boba Fett Sixth Scale Figure is a must-have for any Star Wars collector! 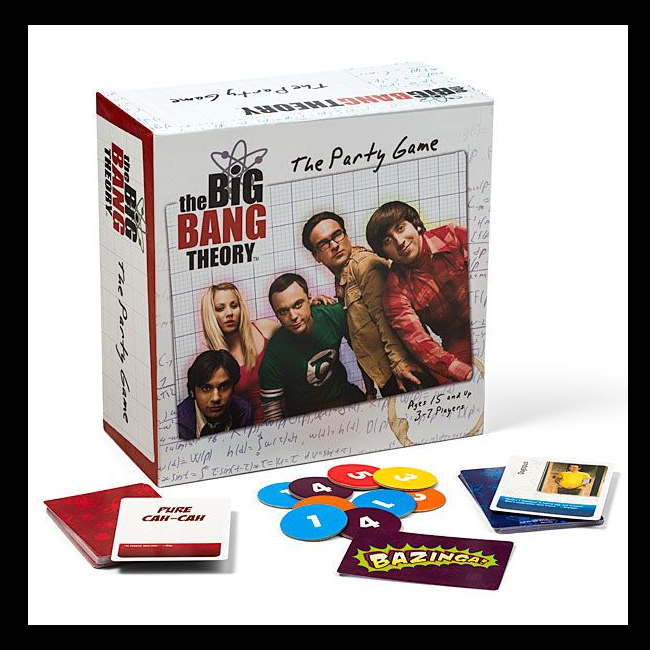 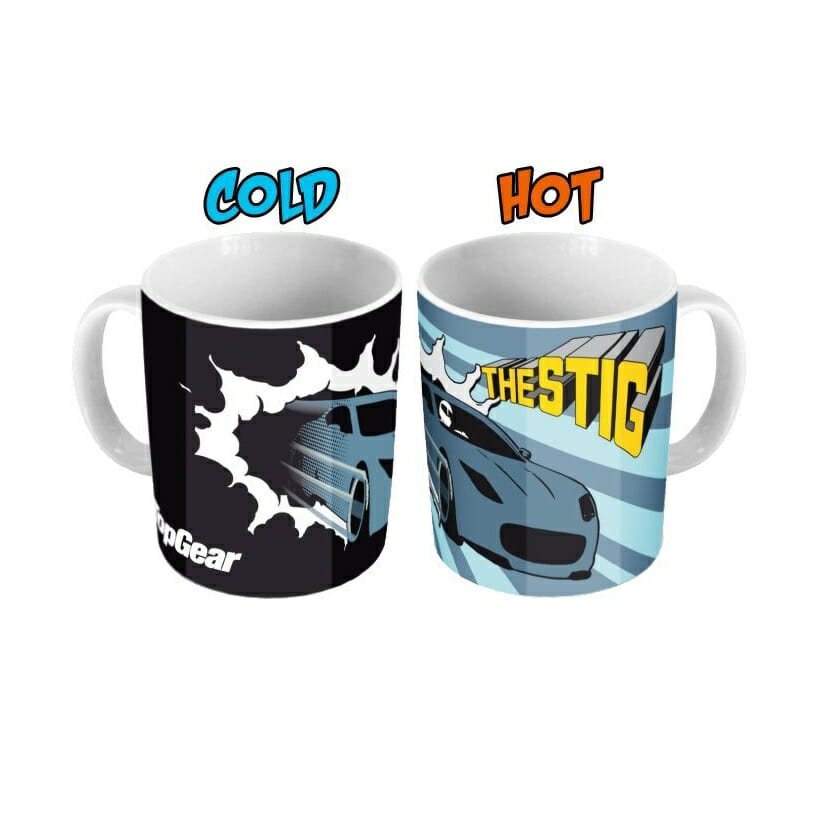 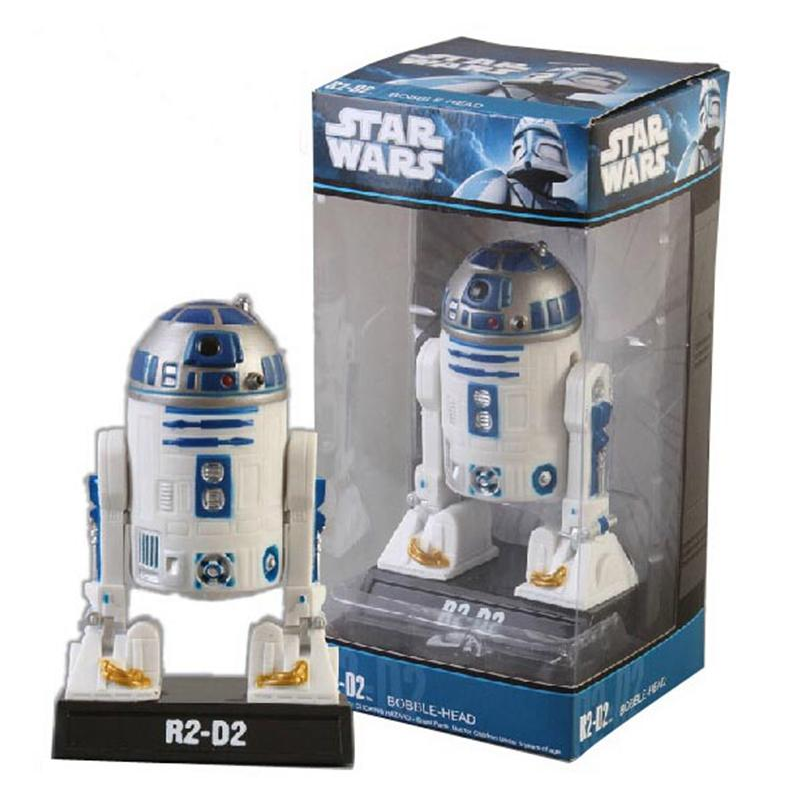