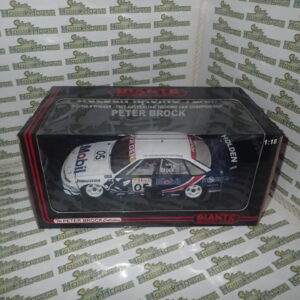 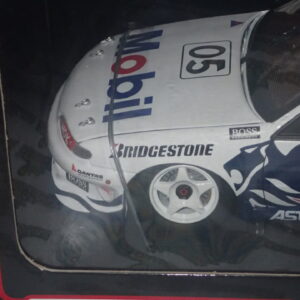 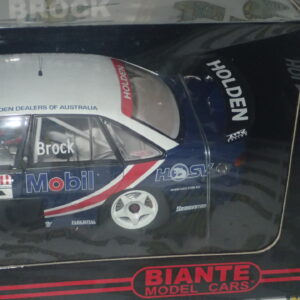 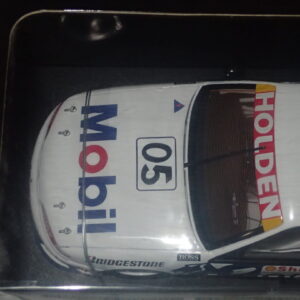 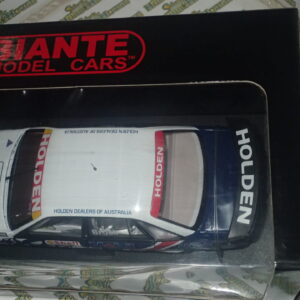 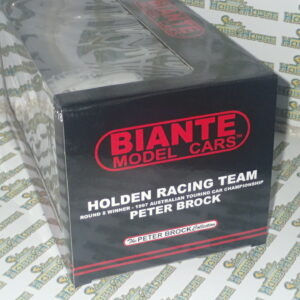 On 29th May 1997, following Round 6 of the ten round 1997 Championship series, Peter Brock stunned fans in announcing his forthcoming retirement from full-time motor racing. The crowds came out in force at the following Lakeside round to wish Peter a fond farewell.

Celebrations were even grander a few weeks later at Round 8 at Wanneroo (Barbagallo Raceway), where Peter Brock triumphed over variable weather conditions and other incidents to pick up two thirds and a second in the three races and thereby win the round. The result was all the more remarkable for Brocky having recovered from a first lap excursion in race three that had dropped him back to tenth position.

His ATCC career came to an appropriately legendary end at Round 10 at Oran Park. Brocky out-qualified all others for pole position and followed that up with a win in race one and a second placing in race two. Tyre dramas in race three prevented a fairy-tale ending for Peter Brock … but, hey … that’s motor racing !