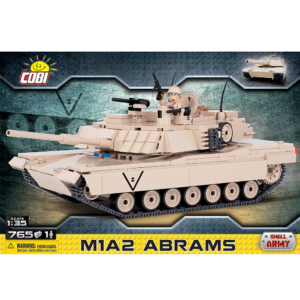 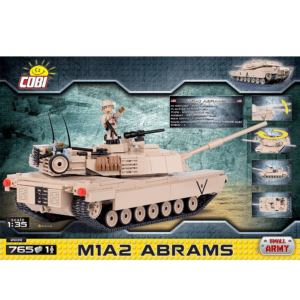 The M1A2 Abrams is an American made main battle tank. The Abrams replaced the M60 tank starting in 1980. Since that time, over 10,000 Abrams tanks were built. Weighing nearly 68 tons, it is one of the heaviest main battle tanks in service. The Abrams was first used in battle during Operation Desert Storm in 1991. A total of 23 were damaged or destroyed during the war. Of the nine Abrams tanks destroyed, seven were destroyed by friendly fire, and two were purposely destroyed to prevent capture after being damaged. No Abrams were ever destroyed by enemy tank fire. The Abrams is in use in several different countries. Although mainly a US tank it also serves in the Egyptian, Australian and Iraqi armies.

This M1A2 ABRAMS is a fantastic construction set, perfect for Army fans of all ages! This great kit has 765 pieces, 1 figure and complete illustrated instructions to enable you to construct the M1A2 ABRAMS with awesome detail. This is a great gift for any budding young Army mechanic! Suitable for age 5 years plus. 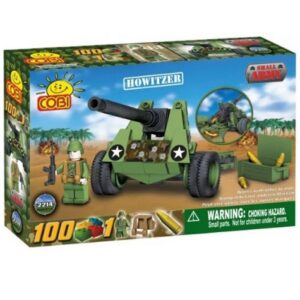 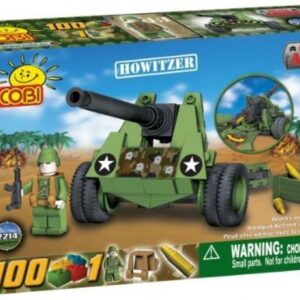 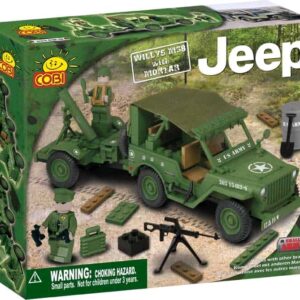